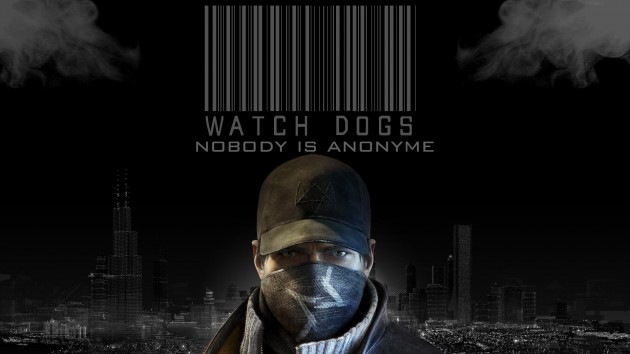 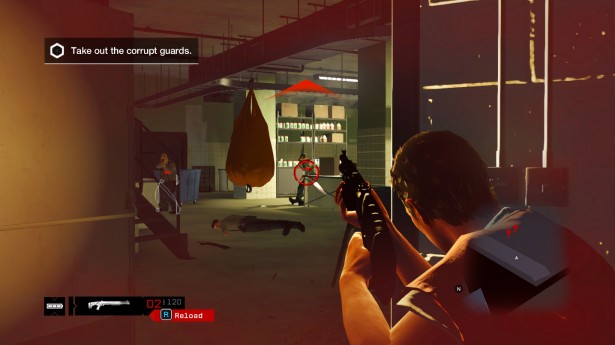 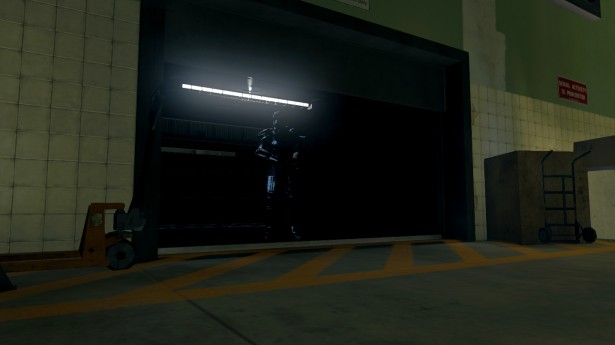 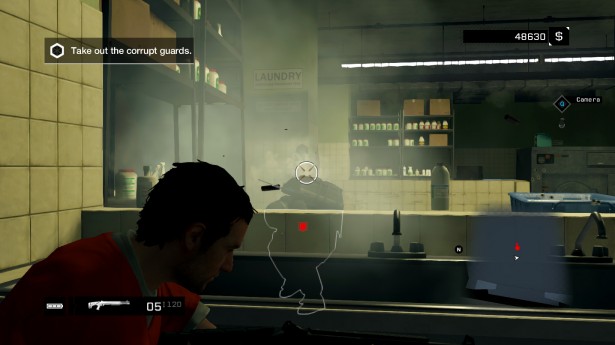 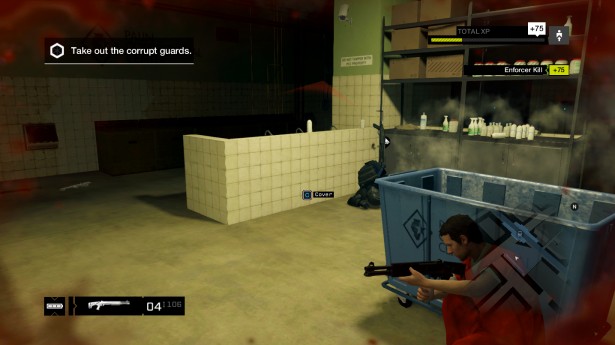 Follow us and get the latest news delivered to your timeline!
Watch DogsWatch Dogs Defeat Mini Boss RobotWatch Dogs Guide
Previous ArticleHow to Fix Watch Dogs Crashes, Stuttering, Freezes & Other ProblemsNext ArticleWatch Dogs Guide: How to Escape the Police at the End of Chapter One