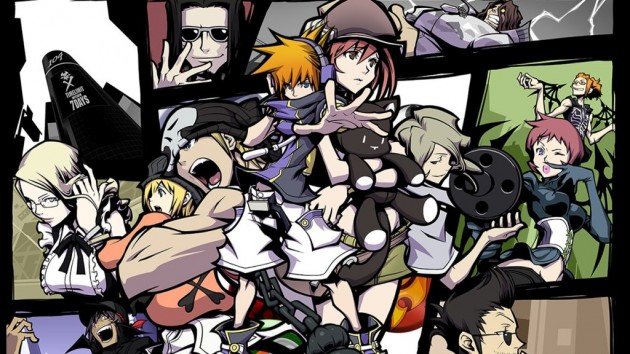 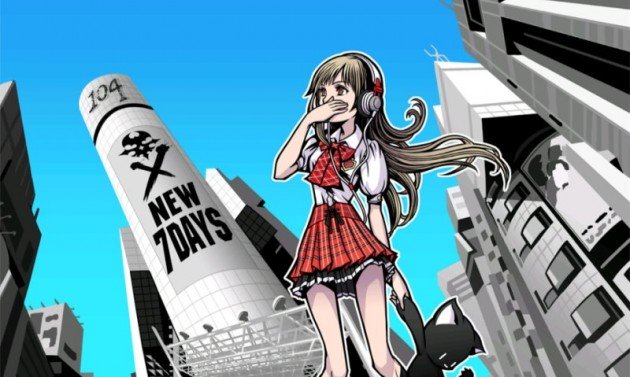 Follow us and get the latest news delivered to your timeline!
3DSAction RPGDSiOSSquare EnixThe World Ends With You
Previous ArticleFF14: The Collectibles Guide – Gathering EditionNext ArticleWhy I Prefer PSN Trophies to Xbox Live Achievements