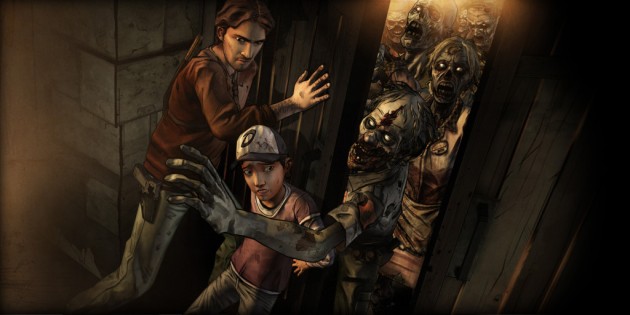 The Walking Dead Season 2 Episode 2 Guide: All the Possible Deaths

A House Divided, the new episode of The Walking Dead Season 2, introduces a series of new characters but as expected from a horror based franchise, what’s alive must end up dead sooner or later. The second episode has four certain deaths and two that depend exclusively on players’ choices. To locate each character’s death moment, I’ll use my walkthrough that contains seven parts. If you’re wondering which characters won’t live up to see the next episode or simply which characters you can kill, then keep reading. 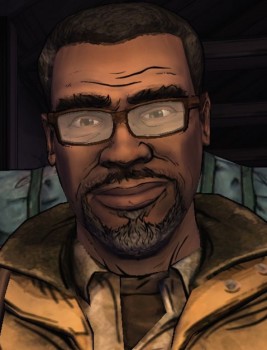 Alvin is normally neutral in group discussions; he only seems to care about his wife (Rebecca) and the unborn baby’s welfare. He doesn’t know that Rebecca is involved in an extramarital affair and that his supposed son is actually Carver’s. In the last part of episode two, if Clementine and Kenny keep shooting at Carver, he won’t just kill Walter, he’ll also shoot Alvin in the head.

How to Kill: Clementine must go out to look for Kenny and Luke -> She must ask Kenny to shoot Carver. 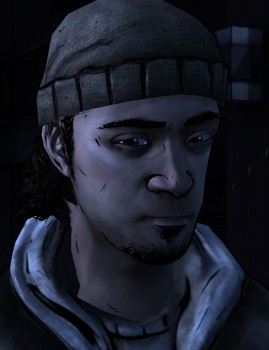 Nothing much is known about Johnny except that he’s part of Carver’s crew and he shares the same goals to capture the seven “lost” members of the cabin group. He helps rescuing them from the massive walker attack before holding them hostage. This character is killed by Kenny during the capture process.

Cause of Death: Shot in the head by Kenny. 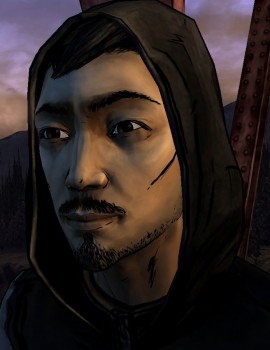 Matthew was a former member of the Ski Lodge group and a great friend of Walter. He loved to scout the surrounding areas alone. It’s known that Matthew has met innumerous survivor groups heading towards North. He spots Clementine and Luke from a far and decides to come closer and confirm if they’re bad people. After a short friendly talk, Matthew offers them food but a disoriented Nick approaches and shoots Matthew without a second thought. The innocent man falls off the bridge and is presumed death.

Cause of Death: Shot in the neck by Nick.

Dies at: Part 3: On the Run Towards North. 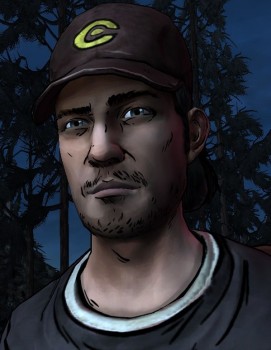 Nick has just lost his uncle Pete and guilt has been devouring him since then. He loses control when Clem and Luke meet an armed man at the mountain bridge and shoots him. Upon joining Kenny and the Ski Lodge group for temporary shelter, the cabin group discovers the identity of the guy shot by Nick. It was Walter’s great friend, Matthew. Eventually, Walter finds Matthew’s dagger in Clementine’s backpack and realizes that his friend is long gone. If Clem holds the truth from Walter, then he will show complete disdain towards Nick during the walkers’ invasion and he won’t save him.

Cause of Death: Devoured by walkers.

Dies at: Part 6: The Windmill Issue.

How to Kill: Hide Walter and Matthew’s picture from Nick -> Lie to Walter about the incident -> Don’t try to convince Walter that Nick is a good person. 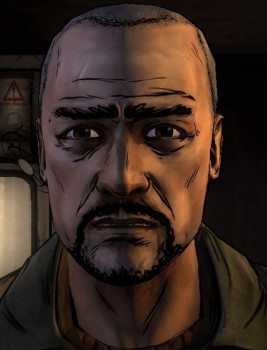 For many players, Pete is long gone since the ending of episode one, All That Remains. However, if Clementine decided to save him from the walkers, he will return in A House Divided but just for a short period. His bite is a death sentence. The only solution would be to cut off his leg but without any medical supplies nearby, he would simply bleed out. Pete tries to escape with Clem but he falls behind. With so many walkers around, Clem is unable to go back for him. Later on, it’s unveiled that someone shot him in the head and disemboweled his body (most likely a cannibal feast).

Cause of Death: Shot in the head by an unknown individual. 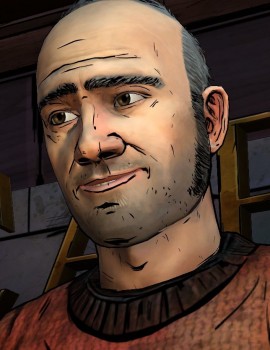 Walter is a very kind-hearted and positive man who thinks everything should be solved with politics and peace. His kindness towards strange survivors ends up to be the end of him.  Clementine, Kenny and Walter find a suspicious woman looking inside the Ski Lodge but regardless Clem and Kenny’s opinions, Walter believes her starving family story and gives her a full crate of food. Obviously, she was an enemy scout and comes back with Carver and Jonhnny. Walter is then shot in the head by Carver while being held hostage.