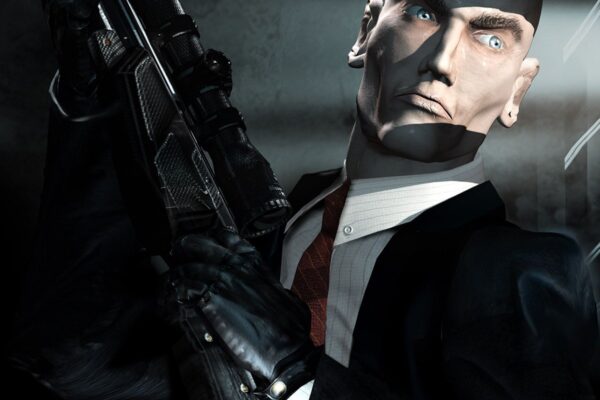 We got introduced to the secret world of assassins in the first Hitman games, which also gained screen treatment through the movie of the same title. Timothy Olyphant was superb in his portrayal of the nameless assassin, well backed up by the seemingly helpless damsel in distress character of Olga Kurylenko. In the gaming universe, the story of Agent 47 comes full circle, as Hitman 3 is set to arrive in January 2021.

In a report dated November 2019, the series’ predecessor — Hitman 2 — received its final patch on the November update. That was some months ago. Since then, Hitman 3 has been the focus of the developers. It is also a confirmation of what IO said was a ‘trilogy’ of games that followed Agent 47’s travel.

At this point, Hitman 3 will be launching after the arrival of next-gen consoles PlayStation 5 and Xbox Series X. During the time the last few major patches for Hitman 2 were released, it was still in development — or the middle of development, as it appears. The speculations look correct, as it would be released in early 2021.

The journey that Agent 47 started in the first Hitman outing will finally conclude in Hitman 3. Here, the world of assassination will once again welcome the enigmatic assassin. As always, the stakes are high, and 47’s contracts are never simple. It will take him around the world, always looking dapper and dashing in his preferred suit.

This time, Agent 47 has an extra hand from his agency handler, Diana Burnwood, as well as his long-lost friend, Lucas Grey. Their mission will be to eliminate the partners of Providence, but — as with all games in the genre — things turn sour on the way to their prey. Agent 47 will be thrust into unfamiliar territory and find himself trying to adjust as the situation develops.

The locations in the Hitman saga have always been luxurious. Some have also been exotic and packed with high-stakes action. You take control of Agent 47 as he tries to explore these masterfully rendered locations and follow clues and pointers toward where the Agent must eliminate targets. Part of the fun is in the planning and execution of these assassinations. You can choose to disguise yourself or create little accidents, no matter how you see it fit.

It is in attention to these details that the game is truly appreciated. Blend in with the crowds, anonymous, and watch your plan unfold. You could also interact with other characters on the path to your ultimate goal. From these decisions, you could watch your plan unfold in glorious 4k – or see it burn down to the ground. You can also watch as the world reacts to everything you do, thanks to the award-winning Glacier technology by IO.

The Finale Comes After A Long Wait

Long-time fans of the franchise will get a feeling of delight in knowing that they can choose whichever way they want to play the assassin — sleek and sophisticated or bumbling and clumsy. Exploration and interaction are huge parts of this gameplay, rewarding players who have that extra streak of curiosity and insight in succeeding re-plays of the game. The game rewards players who immerse themselves in the world of assassination.

Players will also find it fascinating that the series allows for continuation, even from other games. Hitman 3 will allow those who have played and finished Hitman 2 to carry over their character progression as well as discover locations in the game. With the PlayStation 5 and Xbox Series X boasting playability from the very first games in their series, the upcoming game will be able to receive content from the very first game up to the second.

IO Interactive will develop the last game in the franchise. The developers felt it was a natural choice for Hitman 3 to come directly from them to the players who have followed Agent 47 from the start. They also stated that they felt ready for the challenge and will look forward to completing the journey with the players and the entire community alongside them.

The game’s launch is in January 2021 for the PS5, PS4, Xbox Series X, Xbox One, and PC. In the meantime, there are other free PC games available for players who can’t wait to put their trigger finger to the test.

About Author: Jonathan J Kingston is a video game enthusiast, gamer, and veteran video game news writer for Games.lol. He spends his free time hunting for free game sites and testing their reliability.