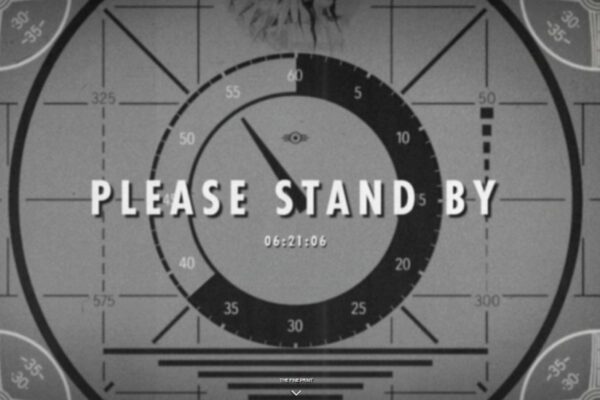 After a re-install of the classic Fallout 3 and 18 hours into the game already – loving every second of my adventure through the Wastelands – I can honestly say that Bethesda’s take on the post-apocalyptic genre is one of my all time favorite games and probably one of the best RPG games ever made. And I am saying this while having another Bethesda game that ranks high on my “top games” list waiting for a complete replay consisting of tens of hours of gameplay and arrows to the knee: Skyrim.

But now, the announcement that we’ve all been waiting for, the announcement of a new Fallout game is coming. Bethesda’s teaser site has just a few hours left before the reveal that will surely take the world by storm and I am sure that Fallout 4 will be bigger and better than Fallout 3 & Skyrim combined. In other words, it should be a masterpiece. And below you have the reasons why and what should Bethesda do to make sure that they live up to the expectations and deliver the game that we’ve all been waiting for since 2008: Fallout 4.

Fallout 4 should be completely next gen
There are already rumors regarding the release of the still unnanounced game on Xbox 360s and PS3s and people are worried that this might mean that Fallout 4 will be a last gen game. Hopefully that’s not true and even though it makes sense from a financial point of view for Bethesda to offer the game on as many platforms as possible, if they really want to score big, they should have the next gen version up and running, taking advantage of the extra processing power that the latest consoles and technical advancements offer.

Fallout 4 should stay true to its origins
I’m all about innovation in video games, but sometimes if things are not broken, they shouldn’t be fixed. One of my greatest fears is that Bethesda will decide to drop one of the most important gameplay elements from Fallout 3: VATS. That shouldn’t be done because there’s really no other way to play a new Fallout game than with VATS. An improved, better version of the old wasteland-cleaner aiming system, but VATS nevertheless. 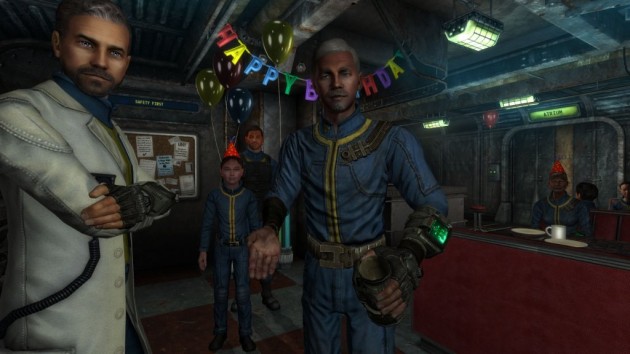 The biggest problem of most RPGs – Fallout 3 and Skyrim included – is that most of the characters that you meet in the game are just “those people” that send you to point A to collect an item and deliver it to Character B. It’s the Wastelands we’re talking about, it’s people who managed to survive some of the most difficult years humanity has ever seen, it’s people who definitely saw and did things that would give you the chills for three whole days. Make those people count, make their stories important, make us care about what’s happening with them and the towns they live in. I still remember playing an old adventure game called Syberia – I actually ended up caring a lot for the main character and the one I was supposed to find, loving the relationship that was built with the automaton she had partnered with. That’s what successful games have to do: work on our emotions too and make us care.

Fallout 4’s map should be EPIC
Fallout 3 had a ton of ground to cover and many hidden secrets on its map. Skyrim came with a huge map and even more secrets and events for travelers so everything was already better. Just like girls after midnight, gamers like it big. The map they’re exploring, that is and the new Fallout should actually come with a MEP (Map of Epic Proportions). What would really make it stand out and give use the WOW factor? More than one area to explore, with fast travel between them. They already showed in previous DLCs released for Fallout 3 that it’s doable, hopefully they will take everything to the next level.

Fallout 4 should understand Karma & permanent effects
Most games that come with a Karma system fail miserably and the previous Fallout was no exception. You could nuke up an entire city and kill all of its inhabitants, you could suck the blood from unsuspecting victims and slaughter innocent people and rebuild your character into a holy angel by feeding tons of purified water bottles to beggars. That’s not how things should work and at least some actions should have a permanent effect.

Skyrim did that a little (think of ghost towns and more) but Fallout 4 should take it to the next level. If I blow up an entire city, then everybody should remember that and nobody should forgive (well, nobody except those who actually wanted the city to be blown up in the first place). Then make our actions change the way the story unfolds. I still remember that early on in Fallout 3, when still in the Vault, I had the option to either take a pistol from the girl (forgot her name) or leave her the gun. If I gave her the gun, she would shoot her father and you’d escape with a clean conscience. Otherwise, you would have to do the dirty work and upset a friend. Do this more often and make your actions stick and have a major effect on how the game unfolds from that moment on.

Tune up the dystopian craze
The fact that I have recently watched the new Mad Max movie makes me think that some of its elements could and should make it to the game. We had horses in Skyrim and I think we should have some insane retro vehicles in Fallout 4. Spikes and limited gas, more insane weapons and armor and definitely a ton more crafting in the game. Fallout 4 will be and should be completely over the top and it has to deliver a lot more than Fallout 3 to actually matter today.

I am sure that Bethesda has a ton of surprises for us and hopefully we’ll get to enjoy all of them. We’ll find out more about the upcoming Fallout 4 in just a few hours – but until then, it’s still time for speculations so don’t hesitate and share your thoughts with us: what should the new game do to be bigger and better than Fallout 3 & Skyrim combined? And most importantly: will it manage to actually tick this seemingly impossible achievement on its checklist?