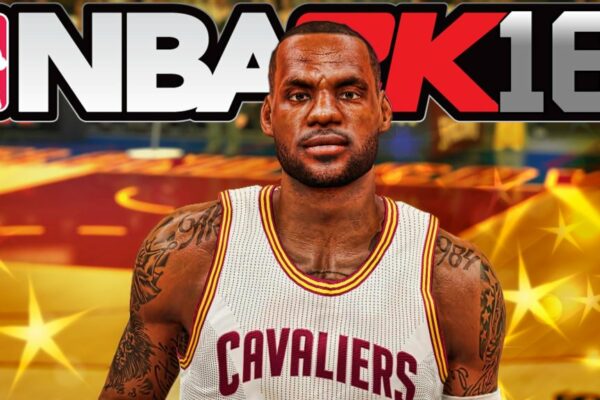 Building the perfect Small Forward in NBA 2K16 is one of the trickiest jobs as this is one of the most demanding positions on the field, one that would require you to have great stats in all areas: you have to be a great shooter, you must be able to control the ball, to defend, to rebound… everything! That’s crazy because we all know that you can’t really max out everything in the game, so when you build the perfect NBA 2K16 Small Forward, you’ll have to specialize your guy and agree to let a few things go away. But I have what I think is the best SF build for your MyCareer, so check it out as I had great results with it (I love playing Small Forward and this is what I play with right now!)

So without further ado, let’s build our future NBA superstar. We have to start with smart choices when it comes to player creation:

The most important aspect when creating your Small Forward in the game, is choosing the right height. I would recommend going for 6’8″ or even 6’7″ for a bit higher potential stats, but nothing lower, nothing higher. I would recommend 6’8″ though since you get some extra height and the stat caps are still solid. The weight should be between 225 – 230, so you are strong enough not to get pushed away too easy, but not too bulky to be too slow. What matters a lot here is to max out the wingspan and increase or even max out the shoulder width as this will really give you the advantage in the games. Set your player to be an Outside scorer, since that’s where you’ll be getting most of your points!

Now that you’ve chosen the proper height, it’s time to start improving your player’s skills. The Jump Shooter category is the obvious one to invest in early on, so max it out together with Athleticism, then Focus on Playmaker. The remaining three categories are a bit tricky. In this case, Inside Scorer, even if maxed out, will not give you too much in term of stats (you’ll have the driving layup maxed at 66 for example, and that’s not really too much). Rebounding is also tricky because, even though the stats increase nicely, you will generally get an advantage because of the height/wingspan combination so you should not focus on it. Which leaves us with Defense, which should be the next one to max out.

Finally, after maxing out these four categories, start investing in Rebounding and Inside Scoring. I’d personally go with 5 levels on Inside Scoring and 15 on Rebounding. The truth is that Inside Scoring will suck anyway, and the difference between a 50 and a 66 is not that great. You won’t be scoring your points by diving when it’s crowded, but the 50-ish rating will still allow you to score on counterattacks. Investing more in rebounding, combined with your height/wingspan ration will turn you into a really good rebounder and it’s worth investing here instead of the Inside Scoring.

Do you agree with my SF build for NBA 2K16 or you go for a different approach? Let me know by commenting below!