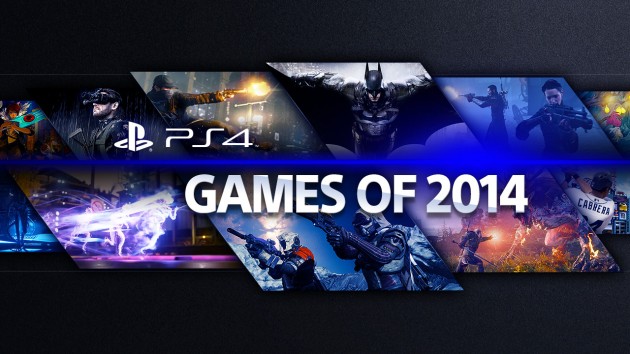 Follow us and get the latest news delivered to your timeline!
games of 2014ps4Sonyupcoming releases
Previous ArticleDragon Age Inquisition: Alistair’s Return ConfirmedNext ArticleYou Should Have The Forest On Your Radar