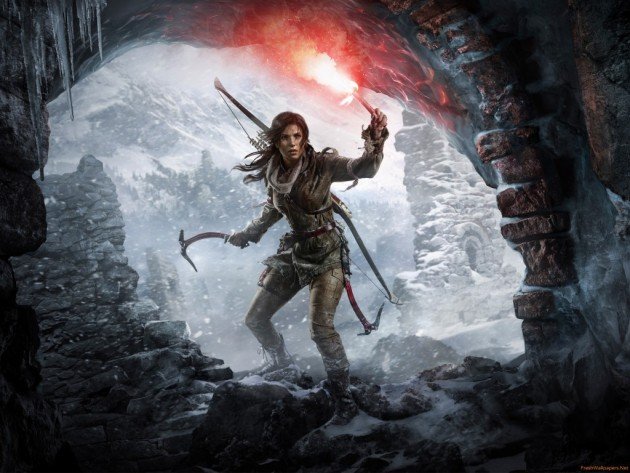 Rise of The Tomb Raider

Rise of The Tomb Raider is supposed to be an Xbox One exclusive when it releases in November 10, although Microsoft stated that this exclusivity is for a period of time only so it is normal to see some retailers already posting PS4 pre-orders. This is what Australian technology retailer, Harvey Norman, did.

The listing is priced at $88 AUD (The Australian dollar) and the description is careful to mention this is the PS4 edition.

“Glimpsing into a dark world, Lara Croft is forged into a survivor in the Rise of Tomb Raider . In an attempt to understand what she’s witnessed, Lara Croft delves deeper into the mysteries of the Lost City and attracts the attention of a dangerous shadow organisation. For PlayStation 4,” we strongly recommend you to read all the description.

This action game is developed by Crystal Dynamics and published by Microsoft and is the sequel to the hit 2013 Tomb Raider game. This game  will release on November 10 for the Xbox One while we are still waiting for any confirmation regarding the PS4 edition.

So, on which console will be you playing this game? Post your answer in the comment box below.