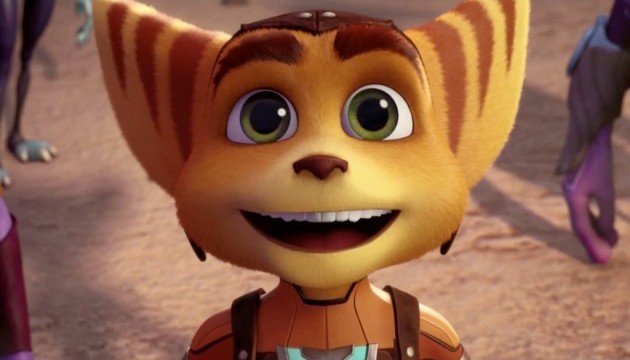 The Same Amazing Tale Through The Eyes Of Another.

Insomniac Game’s world renowned duo of the galaxy’s finest heroes have finally made their comeback and to say the very least, they have done so with an inter-galactic bang. Ratchet And Clank (2016) is jam-packed with a combination of the most profound characters from the series to date, oodles of outer-space adventure throughout the now revamped reaches of the the Solana galaxy and sprinkled with the famous Ratchet And Clank humour that fans of the series have grown to love and adore. For those who are yet to indulge in this blast from the past, I will be keeping spoilers under the hat, so don’t fret.

Developer of the series, Insomniac Games have recreated this heroic pair’s first adventure together which players first indulged in upon it’s Playstation 2 release in 2002. This recreation of the first Ratchet And Clank instalment is narrated from the perspective of Captain Quark, famous muscular antagonist, wannabe protagonist of almost each and every game in the series to date. In taking this approach with the games narrative, Insomniac have been able to collectively bring together numerous characters, races and tie in events of quite significant contextual value from the more recent instalments. With this, Ratchet And Clank (2016) is not only nostalgic gold for the die hard fans of the prior games but is also riddled with the very best content from the series as a whole, making it all that more appealing as a new game to first-time players. 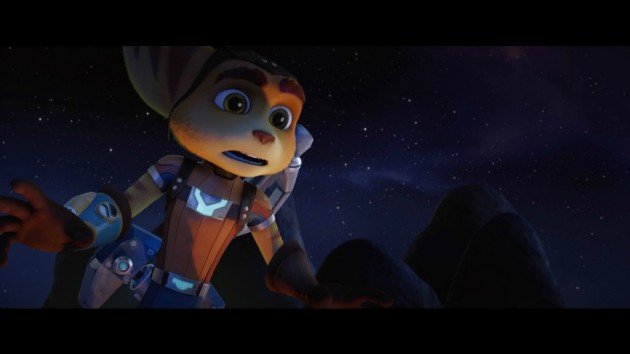 Where It All Began

Ratchet And Clank (2016) as mentioned prior is a slightly new take on the very first of Ratchet And Clank’s heroic endeavours. The Lombax and his robotic companion still have the same fateful meet and still spend the duration of the game trying to stop the infamous Blarg, Chairman Drek. The planets from the first Ratchet And Clank make a reappearance, looking as stunning and visually encapsulating as ever. Although initially some would consider it boring playing a recreation of game you’ve played numerous times before, this new addition to the Ratchet And Clank series holds no monotonous or tedious feel whilst playing through it’s beautifully remastered levels. Insomniac did a great job of  hurling in some different characters to mix up the general story line, consequently planting seeds of doubt causing you to question how the game would actually meet it’s conclusion. This feeling of unknowing gave the game good drive and definitely maintained the heart of my eagerness as I played.

Ratchet And Clank (2016) plays out almost as a movie, possessing all the typical twists that have been the ebb and flow of the series so far. I also found myself beset by the Ratchet-y humour the series is predominantly renowned for that by no means fell short in this instalment. 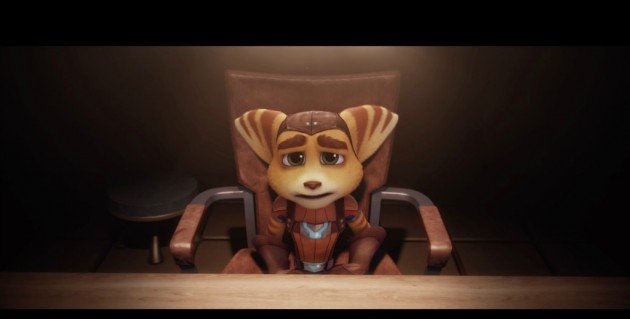 Although the first game in The Ratchet And Clank series (2002) was the pinnacle of the greatness Insomniac Games has tried to maintain throughout the games over the years, it’s potential was far from utilized due to the platform it was made for. Now thanks to the ever-expanding capabilities of Playstation 4, Insomniac has been able to take the blocky, 2D graphics from the original game and transform them into being very smooth and pleasing to the eyes of the player. Vibrant colours and the smooth dynamics of the environment bring the game to life around you, making your playthrough that much more pleasurable. It also entices the more thorough level of exploration Insomniac like to draw out of players when it comes to Ratchet And Clank.

Not only are the planets scattered throughout the Solana galaxy rich with colour and overwhelmed with visual goodness – like seriously, don’t get me started on the water; so pretty, but the level of detail put into each and every character and NPC (non-playable character) in the game is phenomenal. We see these amazing characters that Insomniac has developed oozing with accentuated emotions and expressions, seriously Ratchet looks absolutely adorable. Even during a challenge playthrough I found myself re-watching each and every cut scene, mesmerised by just how great the characters looked. Furthermore, not only do the characters, planets and well EVERYTHING about the game look absolutely on point, they feel great too. Gameplay is joyously smooth and unlike it’s predecessor, Ratchet And Clank (2002) character manoeuvring isn’t at all clumsy and Ratchet will come to a halt when you demand so as opposed to running a marathon at the flick of an analog – I understand that’s some serious over-exaggeration there but back in the day, that was some frustrating stuff right there.

On another extremely positive note, in the time I spent trophy hunting and eventually picking up the platinum for this game I hadn’t encountered a single glitch that had effected my gameplay or that i’ve even noticed to be quite honest. Insomniac were seemingly efficient on tying up any glitchy loose ends as patches were swiftly introduced in order to address any issues other players may have encountered. Good on ‘ya Insomniac. 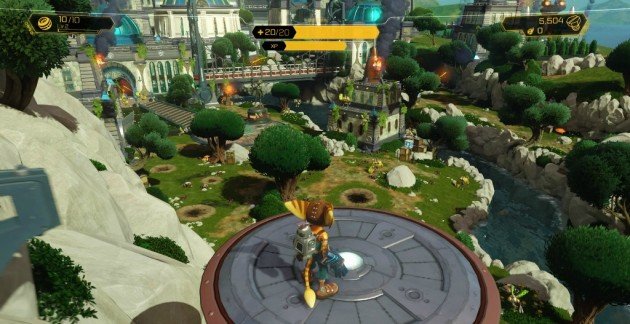 Out With The Old, In With The…No Wait, keep the old

The beauty of this Ratchet And Clank instalment above all others is Insomniac’s attempt to bring together the series as a whole. As you sift through the many planets of the Solana Galaxy, you come across countless references to various other instalments to date. Whether it be a reference to a seemingly cute, blue, menacing ball of fur (Protopet from Ratchet And Clank 2) or a certain space pirates treasure buried at the bottom of the ocean in a resort (Romulus Slag’s treasure from Ratchet And Clank Future Series). Not only are there physical signs of Insomniac’s attempt to reconcile the series but also in the general game dynamics it becomes evident that there is some means of combination of the weapons from the original trilogy and the graphics and visual style of the future series – I find it hard to believe it was unintentional.

However, Ratchet And Clank (2016) isn’t all just a reiteration of the prior games as there are also some pretty nifty new features that have been added. Although the gold bolts have maintained their position as the prime collectible throughout the game, skill points have sneakily found their way into becoming trophies as opposed to an in game collectible. Do not worry yourselves however as the replacement collectible although not as challenging, is just as fun and also gives you the opportunity to test yourself with a bit of Ratchet And Clank trivia – I’m trying not to spoil it too much here. 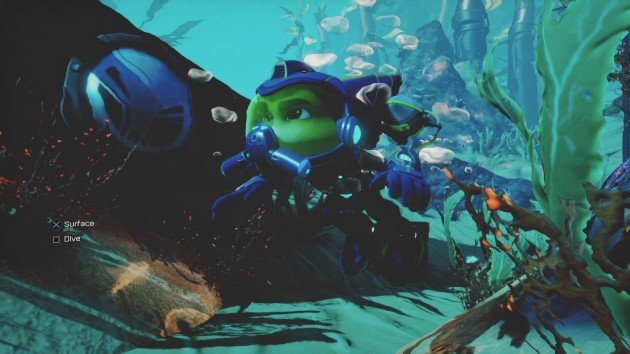 For me personally, the Ratchet And Clank series has always won me over with it’s prominent sense of humour, fantastically constructed planets and galaxies alike, and indescribably brilliant characters complete with on point voice acting. Insomniac have carefully filtered through and identified the greatest elements of the series as a whole and strung them together in order to successfully make a fan-orientated game that is also a fine addition to any first-time players collection. As a long term fan of the series I would hands-down say Ratchet And Clank (2016) met my expectations and furthermore, it exceeded them.

Follow us and get the latest news delivered to your timeline!
insomniac gamesPlayStationPlayStation 4ps4ratchet and clankratchet and clank 2016reviewSonySony computer entertainment
Previous ArticleStellaris Guide: How to Win WarsNext ArticleLatest Mighty No.9 Trailer Is A Masterclass In Controversy