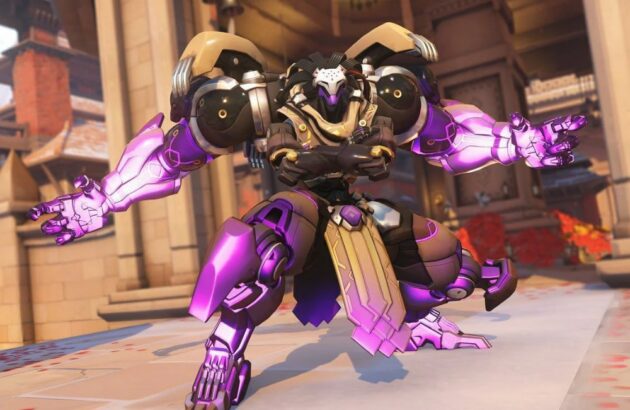 Season One of Overwatch 2 saw Kiriko added to the roster. The Japanese support quickly became a fan favorite, at least for those that could play her. New players have to progress the battle pass to tier 55 which takes a while. Now Blizzard has confirmed that Ramattra will be easier to unlock in Overwatch 2 than Kiriko was.

Ramattra will be available earlier in the battle pass than Kiriko. Rather than him unlocking at tier 55 like Kiriko did, he will instead be available at tier 45. Without taking challenges into account a tier takes roughly an hour to progress through. This means that Ramattra could take ten hours less grinding to access.

That’s an oversimplification though as daily, weekly, and seasonal challenges greatly speed up battle pass progression. If you actively completing challenges Ramattra should take around 30 hours to unlock in Overwatch 2. It’s more accessible than the tier 55 required for Kiriko but it’s still not ideal for a lot of players.

Two weeks after Ramattra’s release the new tank will be playable in competitive mode. This means that players who want to use him in competitive will have to grind those 30 hours in just two weeks. Considering that equates to over two hours a day most players just won’t have that option. This creates a huge problem if Ramattra ends up being especially strong.

A potential pay to win situation 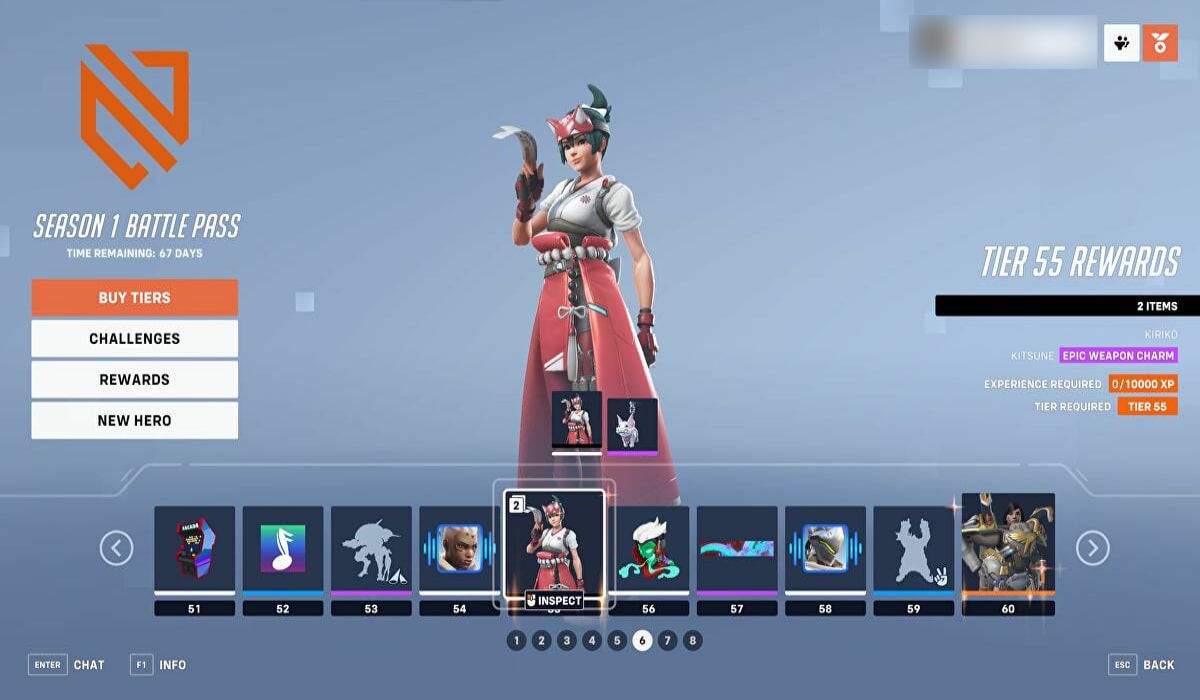 If Ramattra is just as strong as Kiriko and Sojourn we could have a pay to win situation on our hands. The easiest way to unlock Ramattra in Overwatch 2 is to buy the battle pass. The battle pass costs 1,000 Overwatch Coins which is the equivalent of $10 USD. Those that pay up will have immediate access to a potentially overpowered hero whilst free to play players will have to grind or lose.