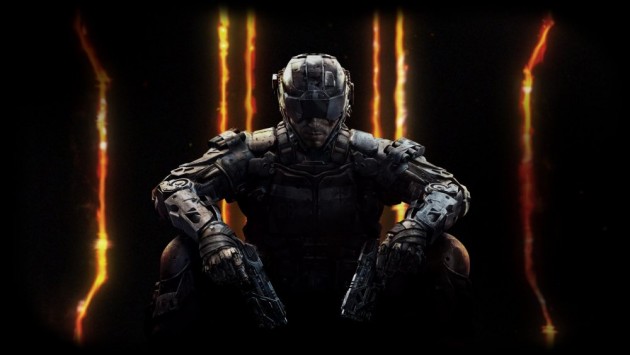 VG 24/7  recently conducted an interview with PlayStation’s European chief Jim Ryan and a question about their new acquirement of earlier access for Call of Duty‘s DLC was asked. It was stated that this move was of a huge significance for them during E3. So Jim Ryan clarified this statement and said that it was both significant in terms of revenue and in terms of what the gamers want. Acquiring this deal from Activision, which has been in partnership with Microsoft for the Call of Duty franchise for almost 8 years now wasn’t an easy thing to do but Sony’s involvement with them while working on Destiny, made it a bit easier to agree on terms.

“I think probably both. You can’t have the latter without the former in the long run. We’re working really well with Activision. We have a great partnership on Destiny, and that continues.” Jim said. “We’re not stopping with that. Call of Duty will obviously be available on a number of platforms, but having the partnership and the benefits that it offers to PlayStation gamers is something we’re very happy to be able to offer, particularly in the UK, where last time round we struggled. We’re doing massively better now, but this will help us build on that.

Tell us what you think about earlier access to DLCs and if this really matters to you.

Follow us and get the latest news delivered to your timeline!
Activisioncall of dutyCall of Duty Black Ops IIIdlcEuropean Chiefps4
Previous ArticleThe Last of US 2 Confirmed?Next ArticleKing’s Quest Will Release On July 28th