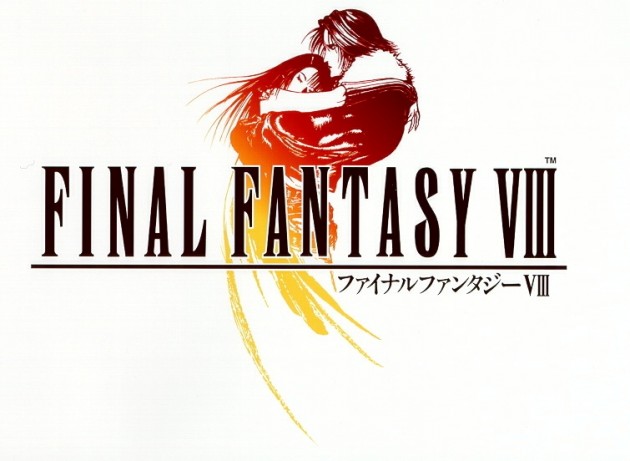 Here’s an interesting case study. In terms of singleplayer-only gaming, what can OP really mean?

In the early days of gaming, there were cheat codes-amundo. These button combinations would enable all kinds of funky effects, from big head modes to invulnerability and level selects. In a sense, of course, this ‘broke’ the game in question, allowing you to effortlessly waltz through the tricksiest sections with ease. Oftentimes, such things were frowned upon.

What mattered, in my view, was when and where you chose to use them. With a game you’ve already beaten umpteen times, why not? Nothing ups replay value like the chance to play through again while invincible, or with end-game weapons unlocked from the start.

In-game mechanics can have a similar effect. There’s no use of cheat codes per say, but you’re abusing the tools you’re given to break the game in a whole different way. Final Fantasy VIII is a great example of this. 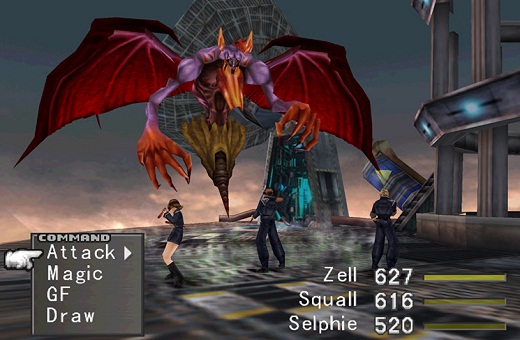 In this game, there was no armor to equip, only weapons. This is RPG blasphemy, of course, but armor was rendered obsolete by the much more customisable stats junctioning offered. Essentially, the menu allowed you to ‘equip’ a magic spell from your arsenal to a particular stat. The boost you’d get from this depended on the spell and how many uses of it you had (magic didn’t cost MP here, but was instead limited by the amount of ‘copies’ of the spell that character had stocked).

Each stat was better suited to certain magic, and this is where your team could quickly become overpowered. Junctioning powerful healing spells to your HP, for instance, paid dividends. The key here is that a lot of these spells could be acquired early on, leaving characters vastly overleveled for that point in the story.

But it’s a long slog to do so. In my most recent playthrough of Final Fantasy VIII, I decided to try out some real junctioning abuse. I also took the time to acquire some ultimate weapons on the first disk to boot. This was all kinds of a pain in the butt, requiring several hours of the card game Triple Triad (cards can be refined into items, which can in turn become a stock of powerful magic).

It added a whole new dimension to the game, being able to unleash powers and attacks that were flattening bosses in a single hit. OP? In a sense, sure. The first time playing, I’d never dream of doing so. I felt the same rush that school bullies probably feel as they flush the toilet with a nerdly little kid’s head in it. Or PHENOMENAL COSMIC POWER, as the genie from Aladdin put it.

Nevertheless, it takes a certain degree of expertise to abuse the system in this way. For newcomers, junctioning can be a head-scratching business. And even when you know what you’re doing, it’s so time consuming. I earned my stats and Squall’s spangly blue gunblade, there’s no doubt about that. Having worked for it, I can’t see this as too objectionable.