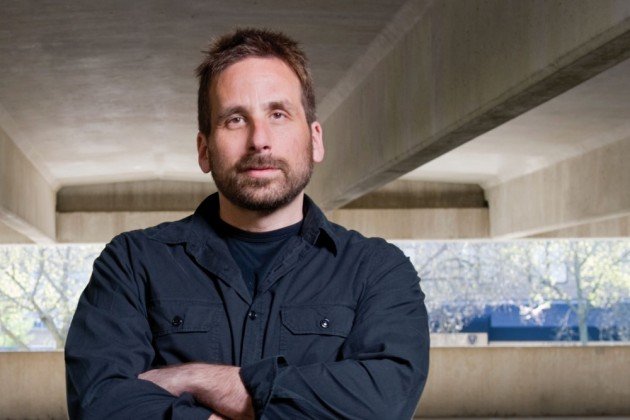 Irrational Games, the studio behind acclaimed titles such as System Shock 2, BioShock and BioShock Infinite, are looking for a senior UI artist and a character modeler to work on their upcoming project.

Ken Levine, creative director and co-founder of Irrational Games, announced back in early 2014 that the studio was to close its doors, with a close-knit team of 15 moving forward with Levine to focus their efforts on digital download, narrative-driven games for publisher Take-Two.

From the lengthy requirements for both roles, it seems Irrational are only taking on the best of the best in both fields, with several years of experience and at least two games needing to have been shipped by applicants for both positions, along with a plethora of other requirements, preferences and bonus points for applicants to stack up to.

The specs for both roles are pretty much standard procedure and don’t give us much we can glean about what the team are working on, although we can safely assume that whatever’s in the works isn’t going to be PC-only, as the potential UI artist is required to understand the limitations of consoles, memory and any issues in relation to performance.

Job postings for an audio lead, senior animator, community manager and senior programmer were all published earlier this year in connection to the studio’s upcoming project, though these listings have since been pulled from the site.

The team are expected to form a brand new studio sometime this year and are focusing on creating games with replayable narrative for core gamers, with their current project being described as a first-person sci-fi game, though no more information is available at this time.