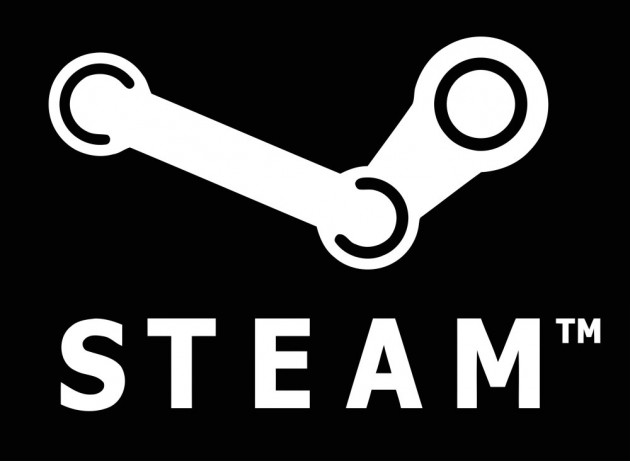 Valve has opened submissions for developers to ask them for a Steam controller so they can make their game playable through one.

If you are interested to make your game playable via the Steam controller, there is an application that you need to fill first. This is for developers only so if you just want a normal Steam controller to play your games with then you will need to pre-order it from retailers or just wait till it’s officially released on November 10  for $49.99.

Valve is now accepting applications from developers wanting to get “The Steam Controller Developer Edition”. http://t.co/nDmVLEJJEm

Tell us what you think of the Steam hardware in general and if they will offer a competition to consoles’ in terms of sales.

Follow us and get the latest news delivered to your timeline!
PCSteamSteam controller
Previous ArticleEDITORIAL: What Happens If MGS5 Is As Poorly Written As MGS4 or Peace Walker?Next ArticleIrrational Games Recruiting for New Project