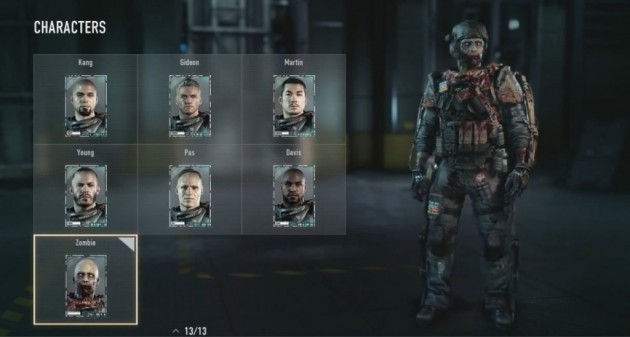 Unfortunately, some people will probably dislike the method: you need to make a purchase in the game and spend $49.99 on the Call of Duty: Advanced Warfare Season Pass. You will also get a bunch of multiplayer maps and the Atlas Gorge map. The good thing about this? It will launch sometime in mid-January 2015, so you still have time to save up some money for the DLC. Or just do the natural thing and get mad at another incomplete release in the gaming world, aimed only at getting more money from your pockets for features that could’ve obviously been introduced to what is considered a complete game.

You can also get a taste of the CoD:AW zombies for free by unlocking the Zombies Bonus Wave in the game. In order to do this, you have to unlock every map in the Exo-Survival Co-Op Mode then make it all the way to the end of the Round 10. At that point, you will receive a bonus round – round 11 – in the game, where you will fight the zombies. It’s not an easy task, but it’s doable.

Even nicer is the fact that after successfully completing the Bonus Zombie Wave in Call of Duty Advanced warfare, you will be rewarded with a playable Zombie Character, a custom outfit Zombie Exo-Suit and Helmet to use in multiplayer!