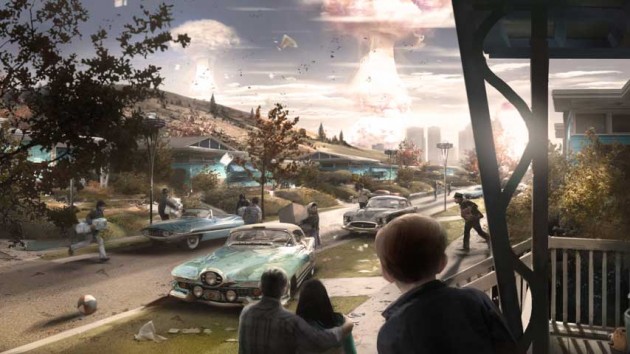 Follow us and get the latest news delivered to your timeline!
BethesdaCarsFallout 4Fallout 4 CarsFallout Carsps4RPGXbox one
Previous ArticleHow to Make Titanfall 2 GreatNext ArticleFive things ‘Fallout 4’ should learn from ‘New Vegas’