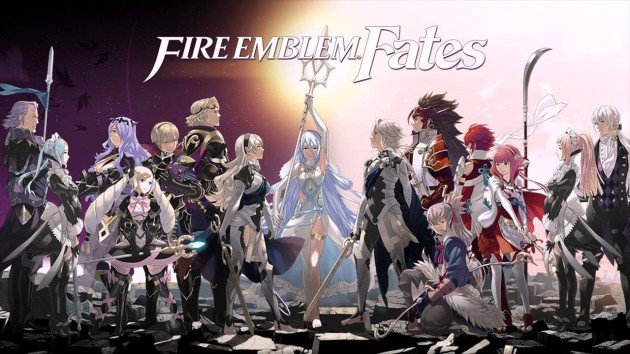 Follow us and get the latest news delivered to your timeline!
birthrightconquestdigitaldlcfatesFire Emblempre-orderrevelation
Previous ArticleBest Laptops to Play XCOM 2Next ArticleWarframe: Last Chance for Trinity Prime Access Pack