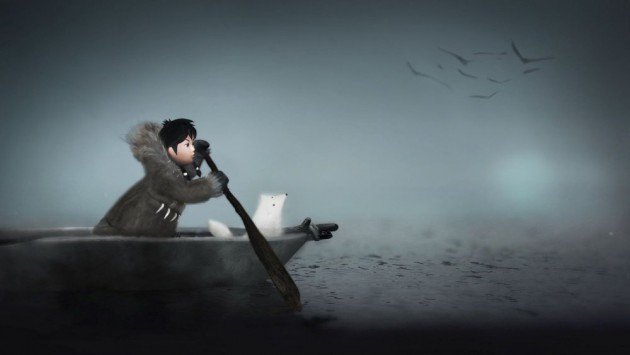 Nuna and Fox must cross open seas, swim through the ruins of a sunken village and paddle up the Noatak River on a mission to rescue a new friend and defeat a new foe.

Below you can check out 35 minutes of Never Alone Foxtales.

Never Alone was originally released for PC, Xbox One and PS4 in November, 2014 and released soon afterwards on Mac, Wii U and the Nvidia Shield.

Foxtales is available now for download on Xbox One, PS4, PC and Mac. There were no announcement as to when or if Foxtales would be released on Wii U and the Nvidia Shield.

Follow us and get the latest news delivered to your timeline!
IndieNever AlonePCps4Wii UXbox one
Previous ArticleThe Grand Tournament Cards Preview #2: Shaman and Hunter CardsNext ArticleFirst4Figures: Meta Knight Swoops In!