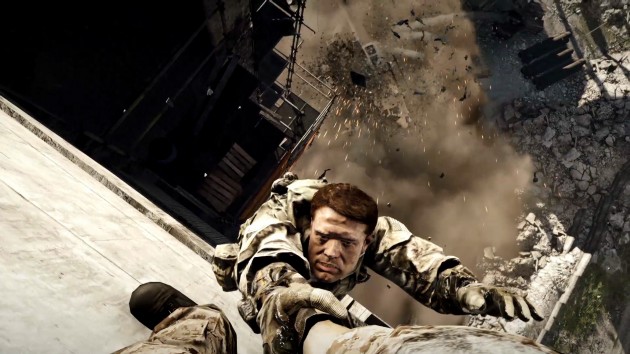 DICE has released a statement that claims a permanent fix for the infamous ‘rubber banding’ problem is on its way. Although this is undoubtedly good news, I have problems with it. The following are quotes from the original text.

As you know, we’ve been looking into resolving the “rubber banding” that some players on certain platforms have experienced with Battlefield 4 after the recent release of Naval Strike.

I find it irksome that they conveniently leave out the part where rubber banding has been happening since launch. Their neglect of the issue for an entire six months makes me feel ambivalent towards DICE and their apparent understanding.

We’ve found that the root cause of the issue was a configuration of certain hardware types dedicated to 64-player matches.

That’s wonderful news, but DICE does understand that the players (myself included) have been telling them on their message boards that the rubber banding is most prevalent on 64 player maps, right? That Obliteration is almost entirely fine, as is Rush? It’s almost as if they don’t listen to anything their community tells them. Six months to figure out the root cause is inexcusable.

We have invested in new hardware to resolve this issue and deployed new higher-performance servers this week. In preparation, we conducted a significant amount of testing before installing the new servers to ensure they would correct the issue. We are already seeing performance improvement with 64-player matches and expect this to continue.

I hate to bring up the length of time again, but it took this long to think of trying new hardware when only your biggest game-types are having rubber banding? It’s as if the janitors are taking over for DICE as they celebrate the sales of the game.

While the process took longer than we would’ve liked, we wanted to be 100% sure it was done right and that the long-term solution was properly in place. Our objective is to deliver the best player experience possible. We feel this solution helps us deliver that to you. Stay tuned to our official channels for more information. 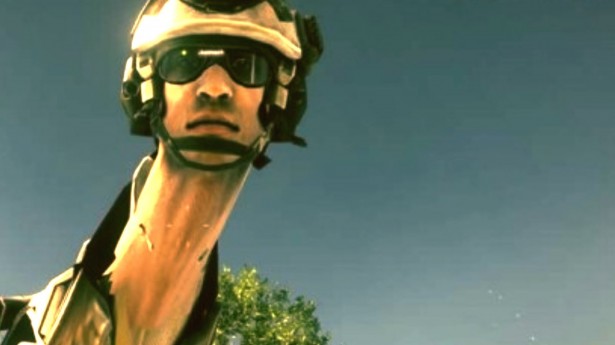 I don’t want to doubt the sincerity of DICE when they say that they want a great experience for their fans,  but a culmination of confusing post-launch press statements and the game’s obvious lack of polish are making a persuasive argument.  EA’s blatant disregard for quality makes me want to opt out of any future games in the series either way.

Follow us and get the latest news delivered to your timeline!
battlefield 4Dicefixlagpatchrubber banding
Previous ArticleHow to Fix Dark Souls 2 PC Crashes, Black Screen and FreezesNext ArticleThe Elder Scrolls Online: 5 Reasons Why This Game is Already a Failure