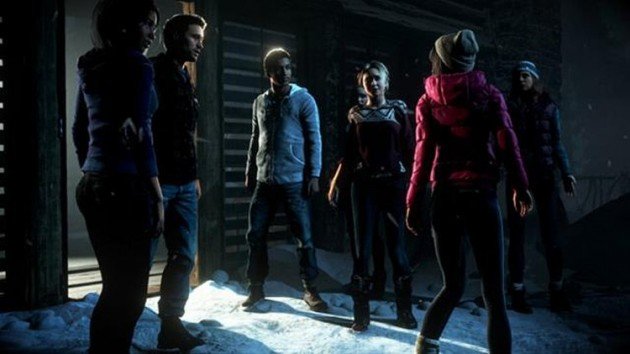 Follow us and get the latest news delivered to your timeline!
how to keep all character alive in Until Dawnhow to keep everyone alive in Until Dawnuntil dawnUntil Dawn Best Ending
Previous ArticleEven Duck Game’s Creator Doesn’t Know How to Impress the ComputerNext ArticleFallout 4 Total Lines May Be More Than You Suspect