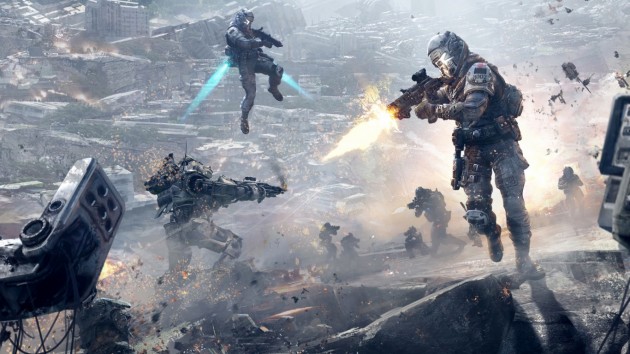 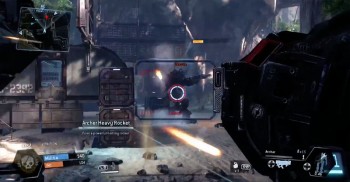 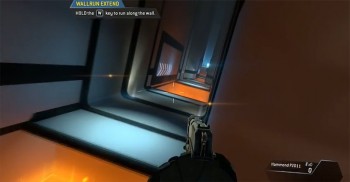 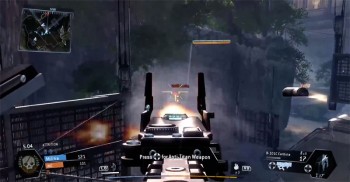 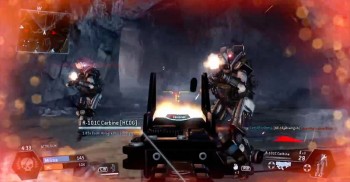 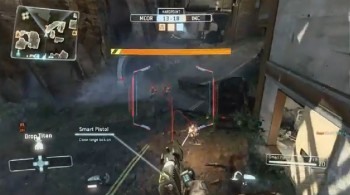 Follow us and get the latest news delivered to your timeline!
Tips and TricksTitanfall Combat StrategyTitanfall guideTitanfall How to Dominate
Previous ArticleTitanfall: How to Level Up Fast & EasyNext ArticleThief: How to Make Money