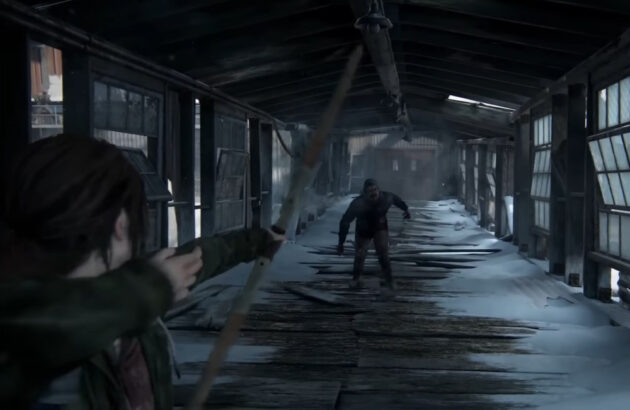 Developer Naughty Dog’s senior environment texture artist Jon Benainous took to Twitter to provide fans with some good news. A fan named Charble stated how excited they are for the PC version. Benainous responded by saying “Glad to hear you’re hyped man! PC version should come out a bit later, but very soon after the PS5 release”.

With Benainous being an employee at Naughty Dog his word is about as reliable as it gets. We have no reason to doubt him but this news is somewhat surprising. When it comes to porting exclusives to PC Sony has begun to open up to the idea but its hesitation to do is obvious. Unlike The Last of Us Part 1 other PlayStation exclusives such as Beyond Two Souls and Detroit: Become Human took years to come to PC.

When is ‘very soon’? 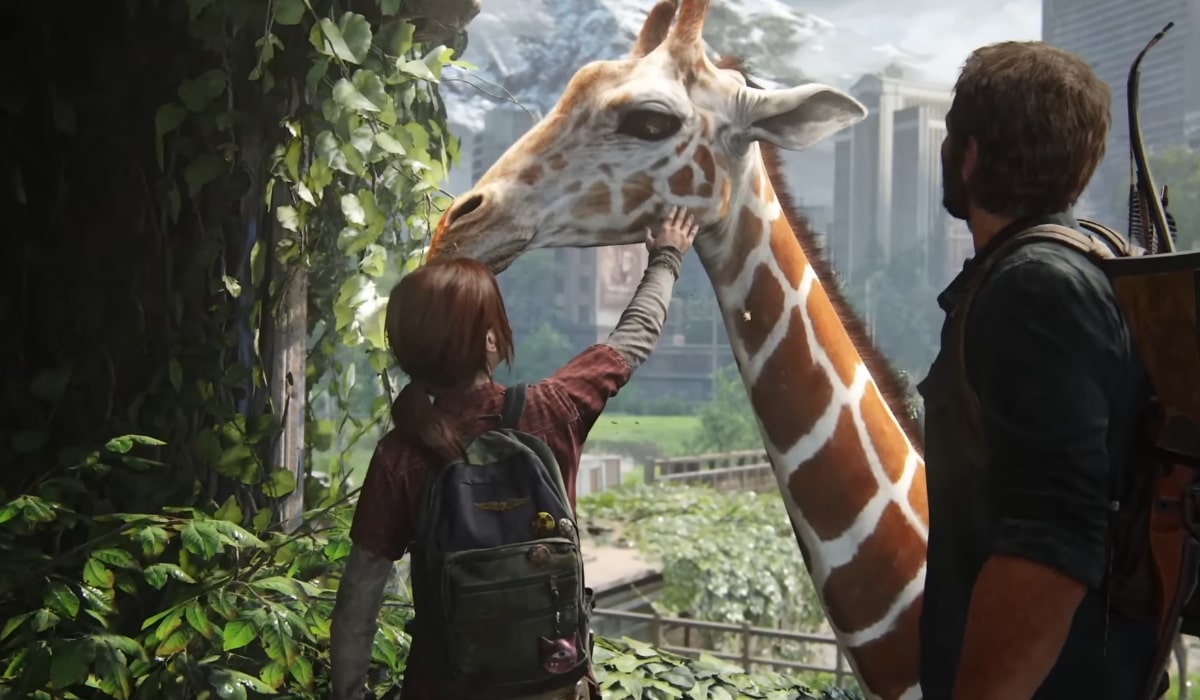 It’s great to hear that the PC port of The Last of Us Part 1 will come “very soon,” but what does that mean? Without an official release date, it’s difficult to say but we can take a reasonable guess. If the PlayStation 5 version is coming out in September, the PC version should arrive before the end of 2022.

Follow us and get the latest news delivered to your timeline!
PlayStation 5PS5the last of us part 1 pc
Previous ArticleMarvel is coming to FIFA 23 in an unusual Ultimate Team collabNext ArticleBungie is bringing back SBMM to Destiny 2 PvP modes