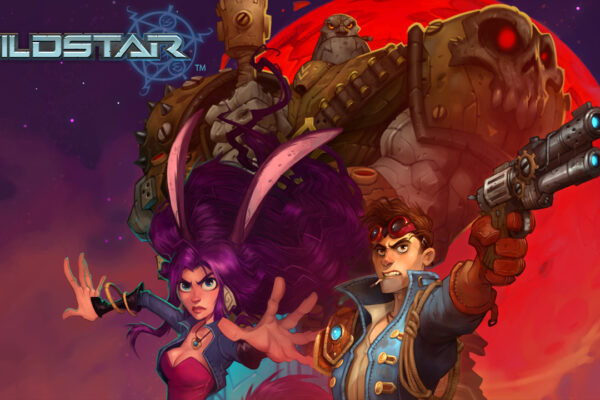 WildStar is entering its open beta test phase tomorrow and it will last ten days, starting on Thursday 8th May through 18th May. The launching will count with several development live streams with the main purpose to discuss the state of the game. Additionally, Carbine Studios wants to explain how “Wildstar is going to take the MMO category by storm.” The first live stream will begin 30 minutes before the open beta launch on May 8 (19:00 BST) and it will feature four Carbine Studios developers, Mike Donatelli, product director, Chad Moore, creative director, Stephen Frost, producer and voice of DevSpeak, and Matt Mocarski, development director. The second live stream will happen on May 9 (19:00 BST) and it will feature executive producer, Jeremy Gaffney, who will discuss the challenges being prepared for the game’s launch on 3rd June. Simultaneous, there will be a social media Q&A being held by Carbine through every social media platforms, developers will be taking questions from Facebook, Reddit, Tumblr, Twitter, Forums, Twitch and Vine.

The open beta period will have an increased level cap to level 30, allowing non pre-order players to experience further in-game content. Pre-order players who have participated in previous closed beta will still be able to use their old beta characters.

WildStar is a sci-fi MMORPG that will be available for PC, on 3rd June, 2014. 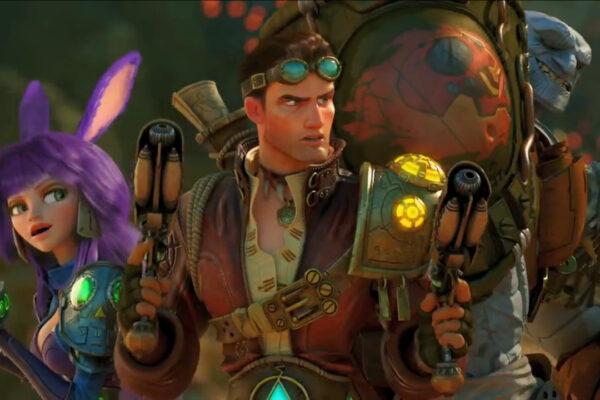 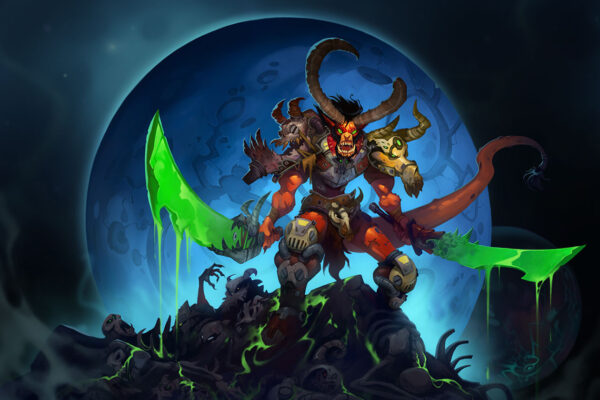 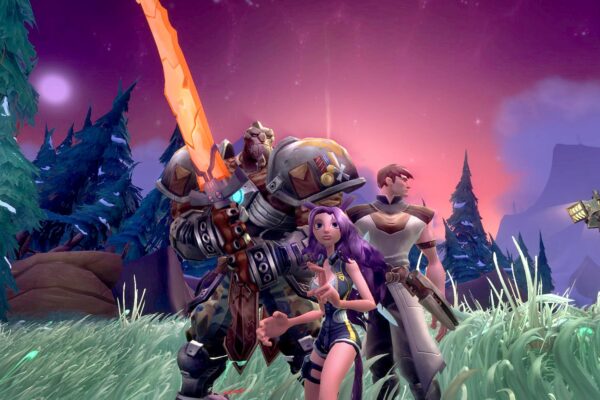 WildStar beta is currently running and despite the countless bugs haunting the testing phase, there’s one thing that is truly irreproachable, the combat system. Fighting and moving in this sci-fi MMO feels completely natural, intuitive and fluid. Basically, Carbine Studios has developed a new character control system based on proficiency and reflexes. Unlike most traditional MMOs, players will be able to aim all their abilities, dodge all type of enemy attacks, break out of disables and even trigger special bonuses based on their accuracy levels. This seems like a dream come true for a MMO player like me, who has tried basically every MMORPG out there. I must admit, this combat system did impress me. It’s a huge step forward in terms of innovation and usability. It’s not just about casting skills in a specific order or executing a few dashes anymore. WildStar introduces a reactive system, where players can decide how they wish to play their characters in real time. Every decisions counts. Missing a stun-break might get you killed and landing a certain skill might earn you a victory. It’s interesting how every choice and reactive response might end up generating different results. I believe the next-gen of Action MMOs is here and it arrives this June. 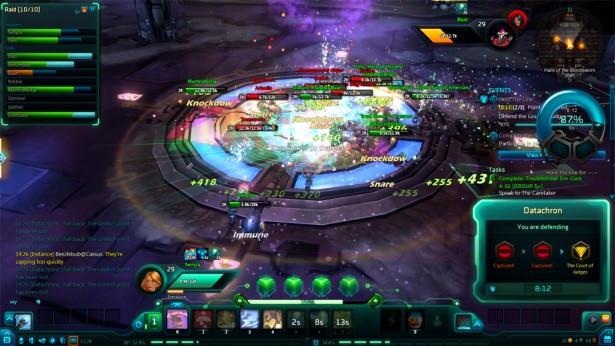 The combat system in WildStar is remarkably fast and spontaneous. Whether in PvE or PvP, hostile encounters are very flexible, dynamic and immersive. Everything happens really quickly, just as it happens in first-person shooter games and even the smallest details can become decisive. Each fight turns out to be a real challenge and a true test of skill. I normally get really uninterested while questing and doing PvE in general but in WildStar I could clearly say goodbye to boredom. For the first time (since Guild Wars 2), I felt a certain degree of enthusiasm and challenge in environmental fights.

Non-target systems are part of modern MMORPGs but the whole concept hadn’t been mastered to date. In MMOs like Age of Wushu or Tera, there were several skills that required aiming but target skills were still existent. However, in WildStar I felt like this skill-based system has finally been perceived as intended. All single abilities require aiming, unless of course it’s self-cast. Target-skills are nothing but a feature of the past and hopefully, the future will embrace this new reality. 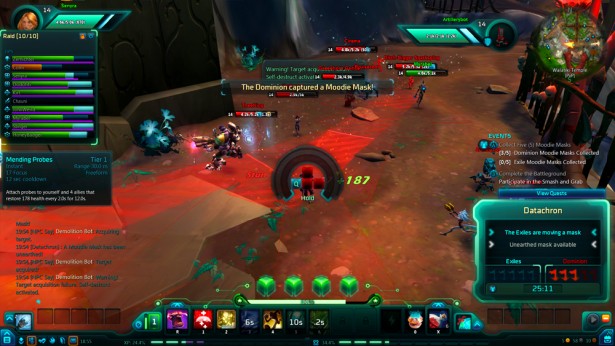 Another creative feature in WildStar’s combat gameplay is the reactive/responsive system. While fighting opponents, players might find themselves disabled in any way. But unlike most games, there’s something players can do about it. Looking at your character and wait until the stun time is out is no longer the only possibility. Now, players can press a random generated key (a, w, s, d) to get out of a certain altered state. The fastest this key is pressed, the quicker players can snap out of it.

Mobility in WildStar couldn’t be any less enthralling. The game features a restorative sprint, two cool down dashes and a continuously double-jump. Besides, while journeying across planet Nexus players can experience a speed buff by traveling through the main roads. And since this is an action MMO, there are countless mobility skills, including blinks, withdrawal flashes and speed boosts. Moving is the key to success and the new insurance that your opponents won’t hit you as much as they should. 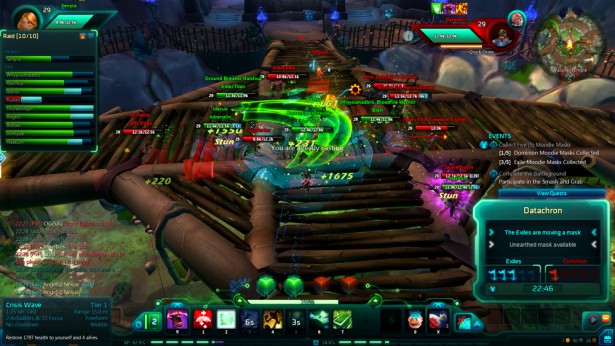 Finally, the skill customization system offers tremendous possibilities. With three role trees per class and a total of eight active skills at a time, players have an extended series of skill combinations. Mixing skills from different roles is also conceivable, allowing players to create their very unique and personalized builds. Furthermore, the AMP system extends this diversification model with multiple passive tiers and potential new skills.

The only issue and the major enemy of this system is definitely any sort of lag. I experienced a few moments of server lag during my PvP sessions and it was quite awful, since aiming and hitting your skills is basically impossible with even the smallest delay. Nevertheless, this system is totally flawless and a surprising innovation in the MMO world.

Carbine Studios announced today that the following WildStar beta weekend, 18th-20th April, will be accessible for everyone with a beta key. This means that WildStar’s pre-order is not a restriction for this event, as it happened in the previous beta weekends. To take part of this beta key event, players must pick a serial key from one the multiple gaming media sites, as Community Manager Mark Hulmes stated:

We have another Beta Weekend approaching and we wanted to provide a list of all the partner websites giving away weekend keys (so you can be sure they are legit!). If you know a friend who is still on the fence about pre-ordering WildStar, get them to grab a key from one of the sites listed and introduce them to the wonderful world of WildStar this weekend!

WildStar UI 2.0 Patch is arriving this week, so there will be plenty of new things to test in the upcoming event. Check the full list of WildStar’s partners and how to get your free serial key. This MMORPG will launch on June 3rd, 2014 on PC.

Beta Weekend approaching and we wanted to provide a list of all the partner websites giving away weekend keys (so you can be sure they are legit!). If you know a friend who is still on the fence about pre-ordering WildStar, get them to grab a key from one of the sites listed