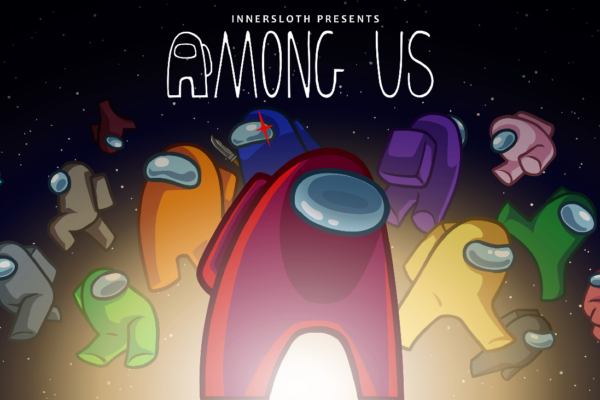 Among Us for consoles like Xbox One, Xbox Series S / X, PS4, and PS5 arrive on December 14th. This online multiplayer social deduction video game was announced for these consoles when Sony confirmed that Among Us would arrive for PlayStation.

🌟 AMONG US – COMING TO PLAYSTATION 🌟

get ready to welcome a whole new crew on board!!
✨ on PS4 and PS5 consoles later this year
✨ exclusive Ratchet & Clank skin, hat, and pet
✨ crossplay and online multiplayer

Among Us will facilitate various organizations and online play mode in a smartphone, Desktop, and game systems, as it does on other devices. However, players of Among Us for consoles can obtain entirely separate Ratchet & Clank cosmetics. It is the only difference in the version of the two systems. Your character shows as Ratchet by hat and skin while Clank displays by a pet.

Among Us is an online social deduction multiplayer video game of 4 to 15 players released in 2018 by Innersloth, an American game studio. It was released on Android and iOS in June 2018, and later on, in November, it was released on Windows. And in December 2020, it was ported to Nintendo Switch and will release on different consoles as mentioned above. This game was released in 2018, but it got a lot of popularity in 2020 when many well-known YouTubers played it.

At the start, Among Us has a space theme, and all the players are armless astronauts. But after the release of the spaceship ‘The Skeld’, three more themes are added in it by Innersloth, ‘The Airship’, ‘Polus’, and MIRA HQ’. Players will play two types of roles, either the Crewmates or the Imposters, and the majority of them are crewmates. Players have to find the imposter(s) to win the game. And to eliminate someone, an emergency meeting is called by any member when they find out a dead body. Players who got the most vote will be eliminated from the game. And if the one eliminated is the imposter, the game will end, and all those lefts are the winners. As they look similar, it is difficult to identify which one is the crewmate and who is the imposter.

The Impostor(s) will win either by defeating the majority of the crew until they are equal or by ruining a backup system on the map while given crew members do not fix it in time. Similarly, the Crew members can win by completing all manual tasks and duties or by recognizing and expelling all imposters. Quitting from the game can also lead to the end of the game, but any win condition has to be fulfilled. For example, all the tasks of the crew member will be taken as completed by quitting the game.

During the initial phases of the Covid 19, Among Us was a huge success by being the most downloading game of 2020. Innersloth has been working to improve the game progressively since last year. Methods of adding a hide and seek feature and a fifth track are under work to achieve. From an Us launch scheduled in January, Among Us for consoles and physical versions of the game will be available in Europe on December 14th.