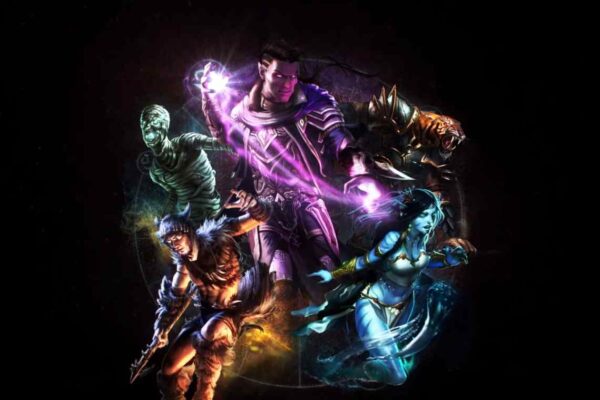 It’s no surprise that with the massive success of Hearthstone, a lot of developers will want to cash in on such an easy yet brilliant idea.

Bethesda is clearly no exception, as they’ve formally announced The Elder Scrolls: Legends at E3 2015, a Free-To-Play card game coming out on the iPad and PC at some point in the future.

Here is the teaser with absolutely nothing of value beyond announcing the game‘s existence.

Well, I’m not fond of teasers at all, I think we should just cut to the chase if you want anybody to care. That said, I must admit that I’m secretly hoping it will be even close to as good as Hearthstone, as The Elder Scrolls universe has tons of room for such projects.

We’ll see what’s up when it drops but until then, I need more to get me properly salivating.