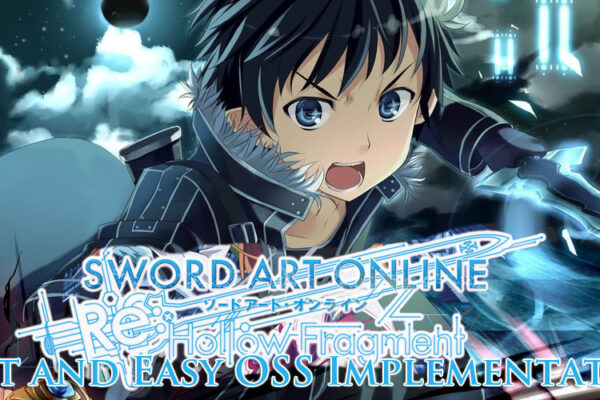 You heard right, 800. Normally you’d be thinking ‘oh man, this is going to be a long and awful grind,’ which was exactly my thoughts until I found a really fast, easy and hassle free way to complete these two implementations.

Do any Hollow mission that requires you to fight enemies. Not the stealth ones, it won’t work. When you’re in combat, push L1 and R1 at the same time. Highlight the Exact Onslaught ability and push Triangle while still holding the shoulder buttons. Release L1 but keep hold of R1, then push Triangle again. Release R1 next while holding L1 and push Triangle. Keep repeating.

Exact Onslaught acts as a sword skill and counts towards the implementation. And you can still use it even while it’s on cooldown. I was doing this with my dual wield setup and it was increasing by 2 every time I used the skill. In one fight I ended up earning 400/800. It’s incredibly quick and it’ll let you knock out those pesky implementations in no time.

One thing to note is that even if it misses or gets cancelled, it will still be added to the total amount!