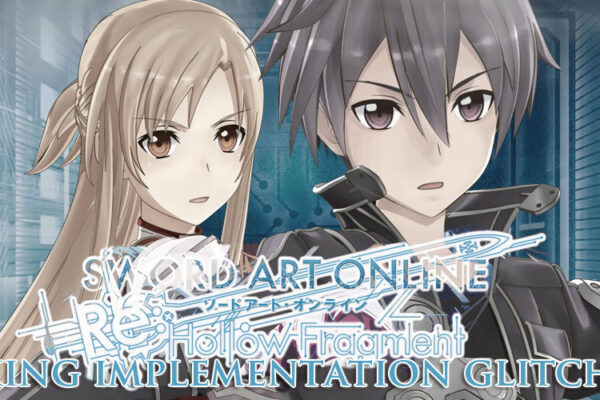 This poses a problem for those that want to complete the list or are going after the trophy for a certain amount of implementations to be completed. Especially when it’s the first in the list as it locks you out from the rest in that particular section.

So how do you fix it? Despite some saying that you cannot, there is a very very simple fix for it. Which doesn’t involve reloading your backed up save(if you back up saves) or start over. No, all you have to do is continue playing multiplayer. Simply joining another room and playing will eventually cause the list to fix itself.

Yep, that easy! It might take a few multiplayer rooms but it will fix itself. So no need to reload or start over, which is a relief especially when you’ve spent hours on the list. Makes it a bit less frustrating when it happens.

Hope this helps anyone with the list glitching, and as always, stay tuned at VgamerZ for more guides, tips and tricks!