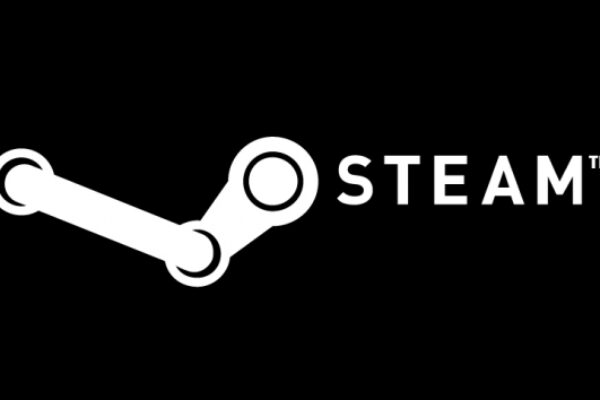 “Malicious users often operate in the community on accounts which have not spent any money, reducing the individual risk of performing the actions they do,” Valve wrote in a statement on the Steam Support site. “One of the best pieces of information we can compare between regular users and malicious users are their spending habits as typically the accounts being used have no investment in their longevity. Due to this being a common scenario we have decided to restrict certain community features until an account has met or exceeded $5.00 USD in Steam.”

The new limits mean affected users will no longer be able to do the following:

Valve also mentioned that doing things like activating retail games through  adding non-Steam game shortcuts to libraries will not bring accounts any closer to unlocking the above features. Refunded games will also be subtracted from an account’s total purchases.

To users who don’t know what games they want to purchase yet, an easy solution is to simply add $5.00 to your Steam Wallet to use later.

“We’ve chosen to limit access to these features as a means of protecting our customers from those who abuse it for purposes such as spamming and phishing,” Valve said.

Accounts using other currencies will be limited if they have not spent the equivalent of $5.00 USD.

Valve has recently been stepping up its efforts to tighten security. It recently started a Mobile Authenticator beta group for users to test a new type of two-factor authentication. Under this system, accounts are automatically given a new password every time somebody tries to log in. The new passwords are sent to users via text to ensure it’s the account owner that’s trying to gain access. It’s a little extra effort to log in, but it’s a huge boost to account security.