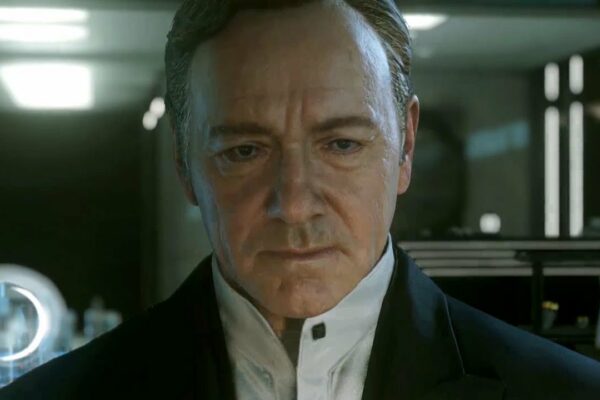 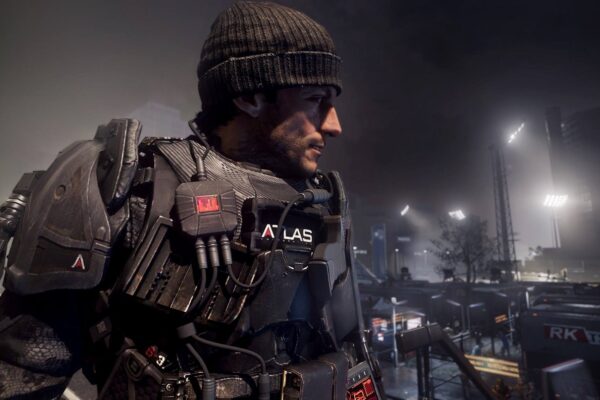 Advanced Warfare on Wii U

The Sledgehammer Games, Call of Duty: Advanced Warfare on Wii U developer, told in an interview to Eurogamer at Gamescom that Activism the publisher has made the decision. Further described;

“We’re not developing a Wii U version,” co-founder Michael Condrey said. “That was a business decision made by Activision to focus us on Xbox One, PS4, and PC. Another studio is doing current-gen. The Wii U wasn’t on the business key plan. So that was off our radar, but I know the company’s not doing it.”

“We want to make sure we’re bringing the games to the platforms where the audiences for our games live. Nintendo’s a great partner. They’ve continued to be a great partner and we’re going to continue to support them with the IP it makes sense with.”

Ubisoft boss Yves Guillemot said that Watch Dogs would be the publisher’s final mature Wii U game for the foreseeable future. “What we see is that Nintendo customers don’t buy Assassin’s Creed. Last year, we sold in very small numbers.

When you consider that both Black Ops 2 and Ghosts were released on the Wii U, this is not exactly surprising. One has to wonder how well the port will be handled, however, as this will be Sledgehammer’s first foray into the realm of Nintendo.

It’s worth mentioning that Treyarch was responsible for porting Ghosts to it, so it might turn out that they’ll be handling Advanced Warfare on Wii U, leaving Sledgehammer to focus on the other platforms. This is all speculation, and until this is either confirmed or denied, this news is best taken with a grain of salt. 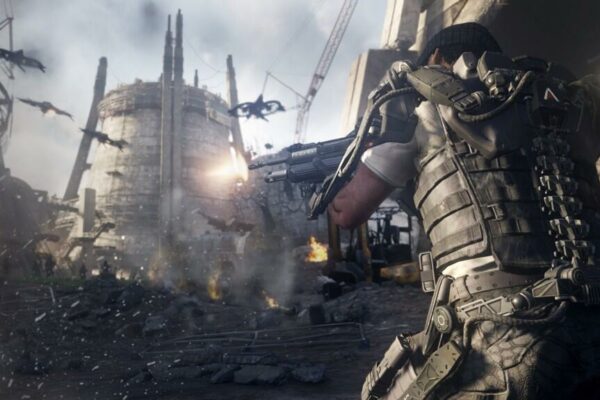 It was over 10 days ago when the first leaked details about the next Call of Duty game started to surface (with the first screenshot) and now Activision decided to put an end to the speculations and offer official details about Call of Duty: Advanced Warfare, the upcoming title in the series. We have gathered all the pieces in one single article, so we have here the Call of Duty Advanced Warfare release date, first in-game screenshots, trailer and all the details unveiled so far. A must read and see for all Call of Duty fans out there!

We’ll start with what is probably the most important thing: the release date. It shouldn’t come as a big surprise, since all CoD games are launched at a similar date, but this particular one is coming on November 4th. You can already pre-order the game on Amazon here for the platform of your choice. It should be, again, no surprise to hear that all major consoles are covered: PS 3, Xbox 360, PC, PlayStation 4 and Xbox One.

Developed by Sledgehammer Games (involved with Modern Warfare 3), Call of Duty: Advanced Warfare brings in the game some really big names: actor Kevin Spacey, starring as Jonathan Irons – one of the most powerful men in the world. You can see him in the trailer below.

But until then, let’s check out all the details we have on the upcoming CoD Advanced Warfare title! You can’t help but say “hmm… Crysis!” when you hear about the use of exoskeletons in the game, which in terms of gameplay will enhance the player’s movement (think boost jumps and grappling, covert cloaking abilities, and biomechanics that provide unparalleled strength, awareness, endurance, and speed). The developers promise that this changes “fundamentally” the way people play Call of Duty.

We also have improvements and changes in the arsenal area: new weapons and abilities are prepared for the launch day, all-new equipment and perks, as well as vehicles (like hoverbikes, yay!) and specialized drones. There will also be a new type of ammunition used in the game, “directed-energy weaponry” that Sledgehammer Games promise to enable new gameplay mechanics, but exact details are not offered.

The Call of Duty: Advanced Warfare trailer you can watch below offers a lot of in-game action, although very little, actual gameplay. However, it’s easy to see that the graphics will be really nice and the new exoskeleton element will work great. We can also see some other features, like building our own cover, climbing on walls like Spiderman and the nice hoverbikes:

And if the trailer is not enough for you, Activision has also released a few official screenshots you can enjoy below: 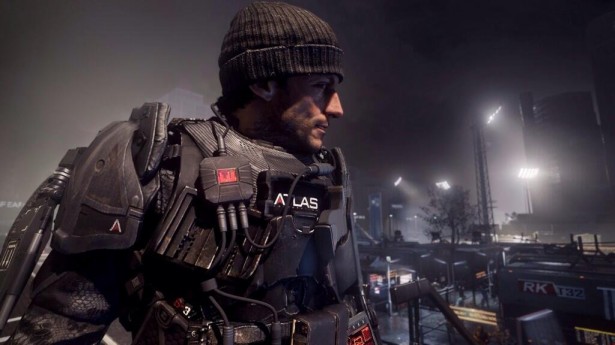 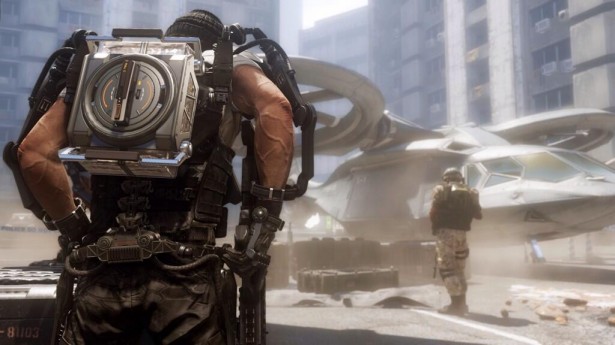 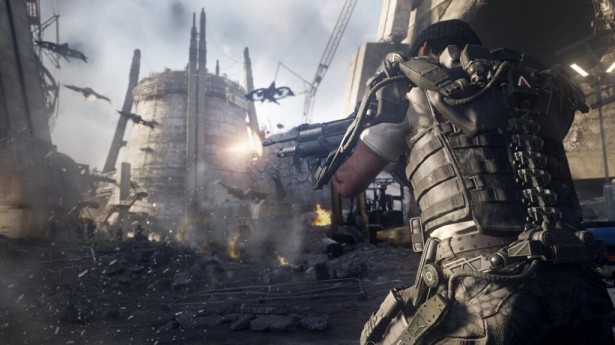 So, what do you think about this upcoming Call of Duty game? Do you like the new ideas behind this year’s release or you would’ve preferred something more traditional? 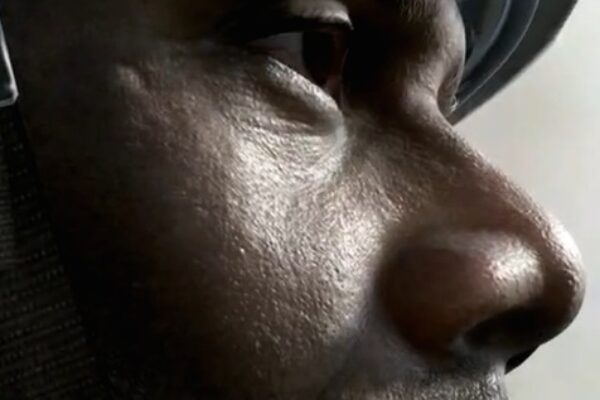 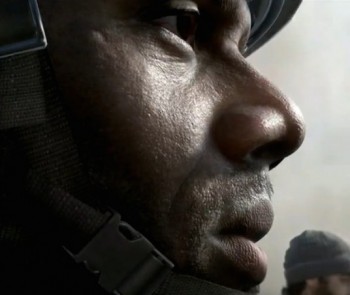