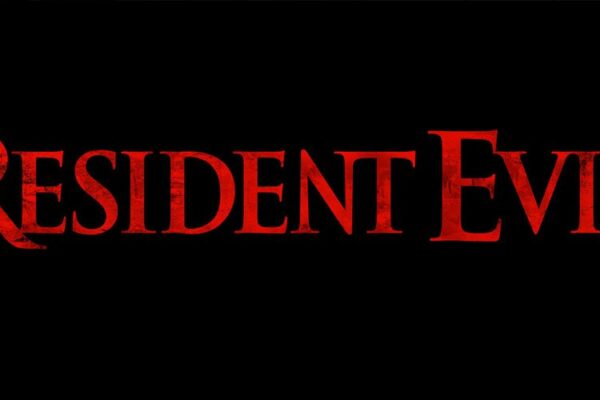 I don’t normally listen to rumors as most times, they’re just that. Rumors. And I’m really hoping that some of the rumors surrounding Resident Evil 7 are unfounded as it makes me incredibly worried for the franchise and the future of this series.

There have been no word surrounding these rumors by Capcom though if I hear anything it’ll be up on VgamerZ so remember to keep an eye out!

A trademark was filed for the name Umbrella Corps which was what put fans into a frenzy. However, there is no mention that Capcom have registered the trademark. Fans know about Umbrella Corp. The evil corporation that started the entire mess. Thing is, the name of the company is Umbrella Corp, not Umbrella Corps.

Rumors of a release date for Fall of this year is also hitting the web along with Resident Evil 7 getting 3 female lead characters, one of which is Alice. This is what makes me worried for the franchise and I hope whoever wrote these rumors are talking about the film and not the game.

I hope two of the leads are Jill and Claire. They deserve to be leads in the main games rather than be stuck in the side games. Jill is one of the original characters and one of the survivors from the Spencer Mansion incident. Claire was one of the few survivors of Raccoon City.

Keeping the live action film and games separate would be the best thing they could do. I do enjoy the films, they’re just not Resident Evil. They’ve deviated way too much from the stories and settings that the game provided. Alice did, briefly, have abilities after being subjected with the virus. Which begs the question; What version of Alice will be used? Human Alice or the Subject Alice? Human Alice won’t be too bad as she won’t be all powerful. Subject Alice will mean either nerfs, or they just don’t give her her power. Which defeats the point of that incarnation being in the game.

It may seem like fun running around as an all powerful being, going ham on those infected. But that gets boring and that is not Resident Evil. Being powerful gets rid of that terror factor. It’s not survival horror if you can simply blast the enemy away with a burst of telekinesis. That doesn’t make the game a survival horror anymore. That doesn’t make it fun or scary.

And I think it’ll ruin what Resident Evil is.

One can argue about Jill. She was infected with the t-virus but remained human. She did get faster and stronger in Resident Evil 5 and while that didn’t gel with me, she wasn’t playable during the main game. She did get to take part in DLC but she wasn’t faster or stronger. She was just human.

That’s the difference. Humans fighting against horrific monsters and trying to stop whatever the main antagonist is at the time. To come up against creatures that could easily tear you apart and finding some way to come out on top. Resident Evil isn’t about being all powerful and going in without batting an eye.

As I said, those were just rumors. Nothing official from Capcom so these fears could be entirely unfounded. I’ll be eagerly awaiting any news from Capcom’s end and hope that they don’t crush my spirits.

What about all you Resident Evil fans? How do you feel about these rumors? Think it’s good or bad that Alice could be in Resident Evil 7? Let me know!