Nintendo recently announced a 24-hour live stream for Pokémon Sword and Shield. We don’t know much about the Livestream, but it’s thought to show off Galar’s Luminous Maze Forest. Since we’re about to get a tonne of new information, it feels like a good time to recap. So, here’s everything major we know about Pokémon Sword and Shield so far. 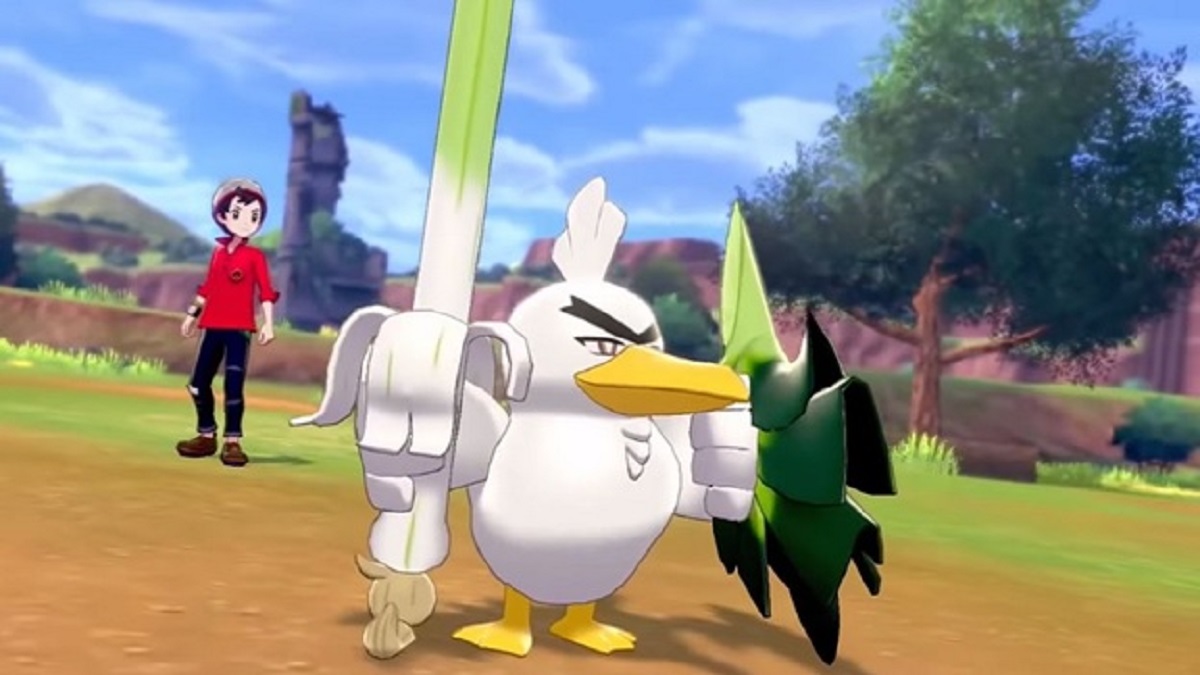 It wouldn’t be a new generation without some fresh faces. The Galar region will introduce players to a large variety of new Pokémon. As of writing this article, we know of 18 new Pokémon. We can also assume that the starters Grookey, Scorbunny, and Sobble will have two evolutions each. That brings the confirmed number up to 24. The least new Pokémon ever added to a region was 72 in Kalos. Given this, you can expect many more to be announced for Galar.

So, what are the highlights? That depends on your tastes but it’s clear Sirfetch’d captured many fan’s hearts. An evolution of Farfetch’d, Sirfetch’d is a pure fighting type that uses a Leek as a sword. Also, it weighs 117kg for some reason. They must be some very heavy vegetables.

I’m sure Nintendo was thrilled when they came up with the pun Polteageist. Yes, it’s a sentient teacup. The classic ghost type trick where they make daily items come to life. Similar to Chandelure, Dhelmise, and Aegislash.

My personal favorite is Drednaw. This alligator snapping turtle is the water/rock type we always needed. I mean no disrespect to Carracosta, Relicanth, and Corsola, but they’re nothing special. Corsola is based on literal coral. Drednaw is a mix of a badass turtle and a god damn dreadnought. What’s cooler, a warship or some ocean plant?

There’s a little too much for me to cover here but feel free to check out the full list. On the whole. I’m impressed with the new Pokemon we’ve seen. There’s a good amount of variety and some very interesting designs. 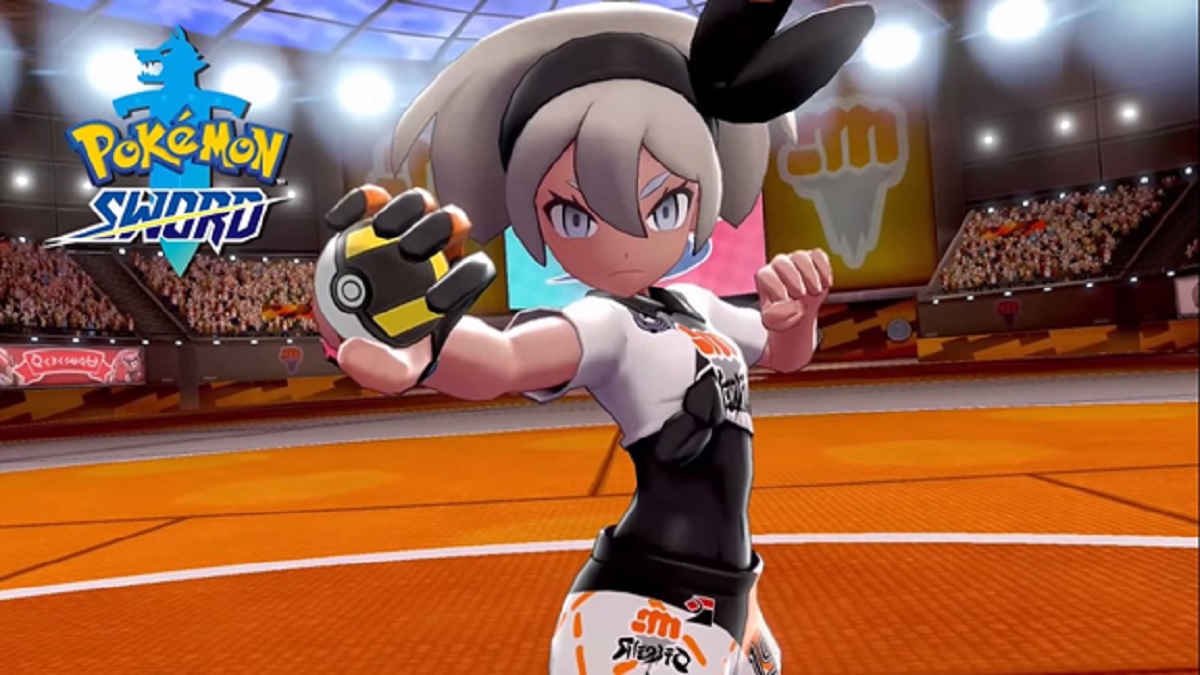 Nintendo hasn’t been too open about version exclusive Pokemon. In fact, we only know seven differences so far. Of course, each title will have a different cover legendary. Pokemon Sword is represented by Zacian whilst Shield has Zamazenta. I’m crossing my fingers for a Loch Ness inspired legendary,

Pokemon Sword will have two dragon type exclusive evolution lines. Both Deino and Jangmo-o’s lines are unavailable in Shield. However, Shield will get both the Goomy line and Larvitar evolutions. Regardless, I wouldn’t overly worry about version exclusives. Modern Pokemon games make trading for exclusives very easy through the Global Trade System.

A major negative of Sword and Shield is the lack of all Pokemon. Nintendo has already confirmed the eighth generation won’t include the entire Pokedex. There’s an obvious worry that your favorite Pokemon could end up getting cut. Nintendo has not yet disclosed if any popular Pokemon won’t make it to Galar. 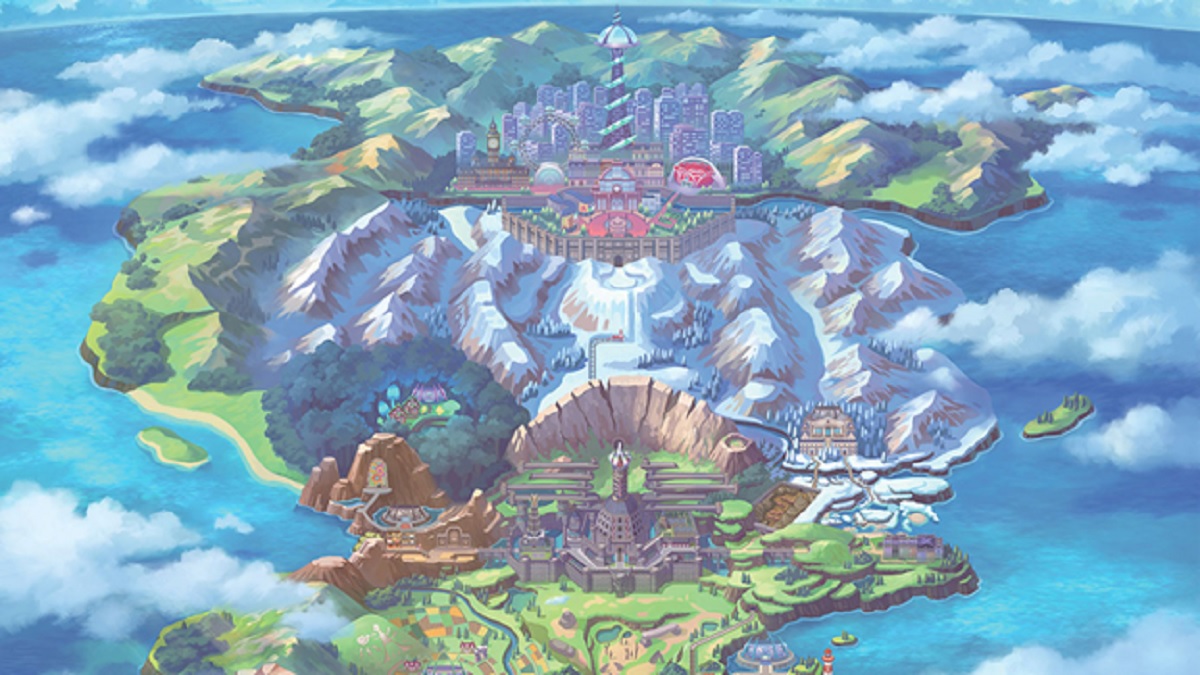 The Galar Region is based on the United Kingdom. This isn’t too much of a surprise with Gamefreak moving towards foreign locations in recent games. Unova was the US, Kalos was France and Alola was Hawaii. Galar’s champion is the talented trainer Leon. Leon is the brother of Hop, the player’s neighbour, and rival. Leon has “never been defeated in an official Pokémon battle.” Finally, his signature Pokemon is Charizard.

The design of Galar’s map suggests players will work their way north to the Pokemon league. A small village like settlement can be seen all the way down south. At the top of Galar sits a glorious, London inspired capital. I’d predict this is where the Pokemon League will be. There are a couple of small islands on the outskirts of Galar. Potentially, these might be areas to explore or just decoration to fit the UK theme. Regardless, a Channel Islands inspired area could be fun. 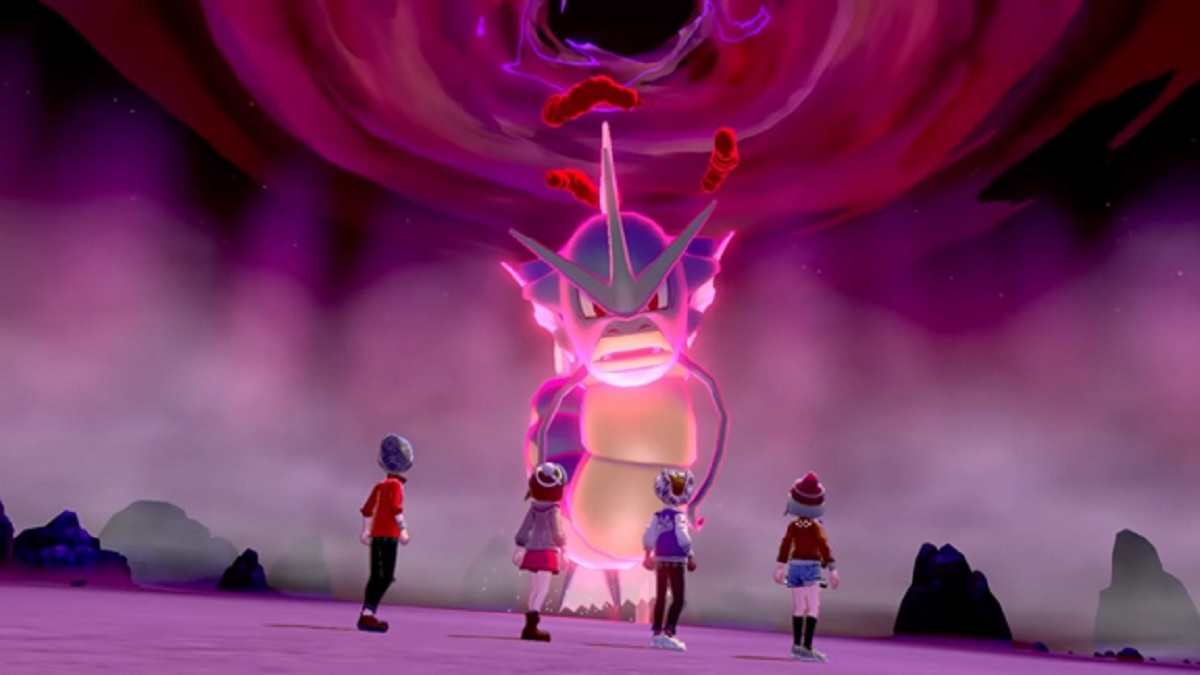 Every new Pokemon game features a big new mechanic. In that sense, Sword and Shield are no different. Dynamax is a weird hybrid between mega evolving and Z-moves. When used, Pokemon will grow to several times their own size for three turns. This increases their stats and lets them use powerful Dynamax exclusive Max Moves. Dynamax can only be performed in special areas like gyms. Presumably, Dynamax Wailord will be a magnificent sight.

Raid bosses appear in both Sword and Shield. These raid bosses start out as Dynamax Pokemon. When captured, they will return to their regular size. This is very similar to how Pokemon Go handles raids. During raids, only one trainer will be able to Dynamax their Pokemon. When fighting raids, you can either team up with friends or just use A.I. Disappointingly, only one player will get the opportunity to catch a raid Pokemon. It’s likely that raid Pokemon will have better IVs and hidden abilities. 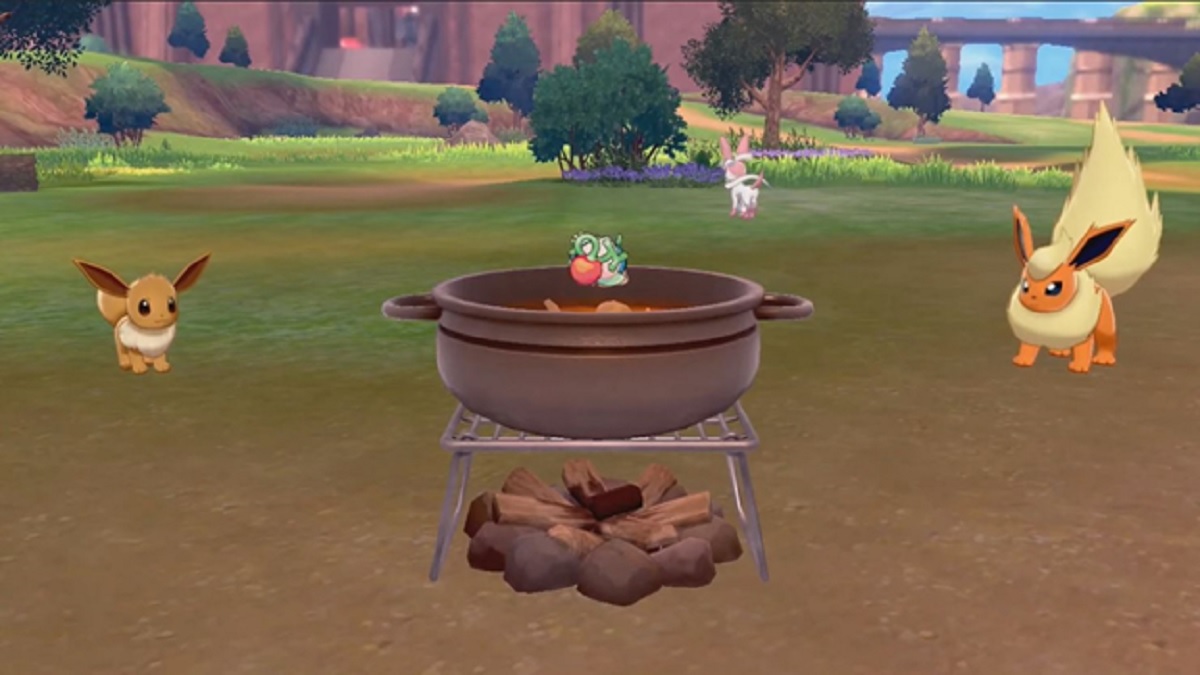 There are of course many smaller features that are difficult to all fit in. Given that, here are five smaller details that may be of interest to you:

And that’s about everything we know so far. I have no doubt the upcoming 24-hour Livestream will announce plenty more though. I know I’m excited to give it a go.

Let us know what you think of Pokémon Sword & Shield. Are you bothered by the Pokedex cutdown or can you see the long-term benefits?