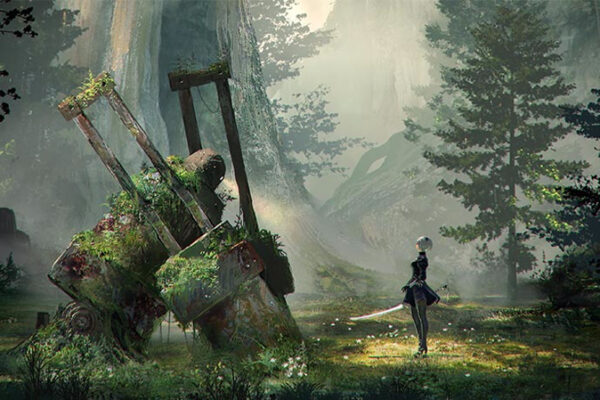 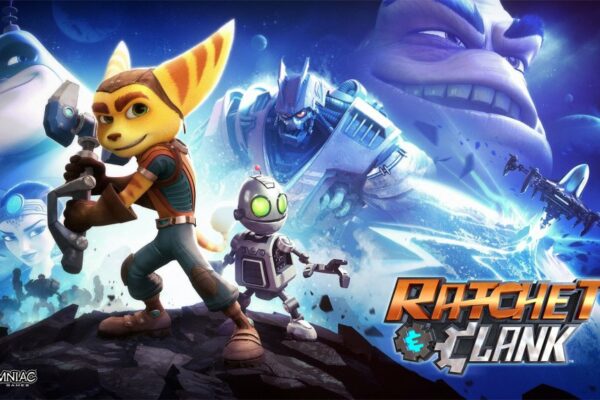 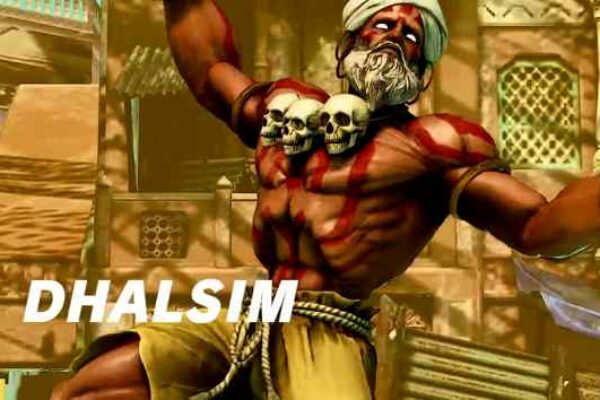 A new trailer for Street Fighter V was released during the Paris Games Week event that revealed the fifteenth fighter for the game.  Dhalsim, the Indian yoga guru whose been a mainstay of the series since Street Fighter II, has returned for Street Fighter V‘s starting roster.  This isn’t too grand a surprise as he was suggested by a very accurate leak that released months back.

Dhalsim has always been known for long-range combat with his elastic limbs and that certainly remains with his latest incarnation.  He also retains his iconic fireball, teleport, and spinning divekick techniques.  The elderly yogi has learned some new tricks, such as a levitation ability that carries him through the air as his V-Skill, a fire trap that lingers along the ground as his V-Trigger, and an arched fireball that serves as an anti-air.

His new super move takes this arched fireball to a higher level by making it larger and more powerful.  While damaging, his super move can be tricky to land because of its arched movement, so spacing of your opponent will remain a vital aspect of his playstyle.

Dhalsim’s look has changed in the same way as his moveset, keeping familiar aspects while mixing in new touches.  He still wears the raggy, yellow shorts and necklace of skulls that he’s always worn, but now he also sports a white turban and a full beard.  You can check out Dhalsim’s trailer, featuring a new stage set in his hometown, below.

Along with the reveal of Dhalsim, Capcom has announced a number of new details on Street Fighter V through its Capcom-Unity blog.  First and foremost, the release date has been set for February 16th in North America and Europe.

We also have more information on how post-launch characters will be handled.  As has been stated several times, Street Fighter V will not include new characters in large bundles including in rereleases of the game as has been done in the past and will instead adopt a model similar to League of Legends where new characters will be added over time and can be attain either with microtransactions or points earned from playing the game.

Capcom already has six new characters planned to be added post-release with one releasing every two months, and data-mining of the recent PC beta suggests that Guile, Balrog, Juri, Ibuki, Alex, and Urien will be these six.  It’s possible they’ll simply appear as background characters as we already have confirmation that Alex will be in the background of the New York stage.  As for unlocking characters, there will be an in-game currency called Fight Money that can be earned from completing daily goals and leveling up individual characters.  Players will receive a new goal each day that can easily be completed in quick sessions, such as landing a set number of Hadokens.  You can also earn Fight Money by leveling up characters in either single-player or multiplayer game modes.

Are you a fan of Dhalsim’s long-range style?  What are your thoughts on SFV’s business model?  Leave a comment below and let us know what you think.