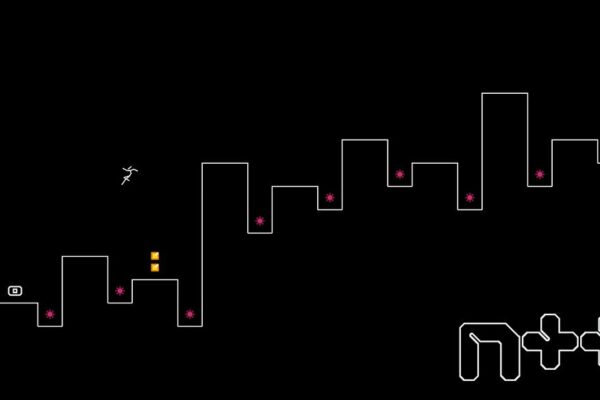 Metanet Software have revealed through their twitter the game’s official soundtrack and it looks, and sounds, pretty amazing with “63 tracks, 40+ artists, 6+ hours of fantastic music.”

Project e.l.f, Polar Inertia and Marcel Dettmann are some of the artists that will be featured in the game. We can honestly believe that at times you will be encouraged to simply put the game aside, lay down in your bed and just listen to the great music. Or at least that’s something I will certainly do when the right time comes!

N++ is a an upcoming PS4 title and a sequel to N+ which launched back in 2008. The game has a unique noir atmosphere to its platformer gameplay. Developer of N++, Raigan Burns, also tweeted out to show his excitement for the soundtrack’s release.

(We can’t wait for people to hear the soundtrack,it adds wonderfully to the game and is just fantastic music full stop. So excited!!)

N++ is set to launch later this year on the PS4.