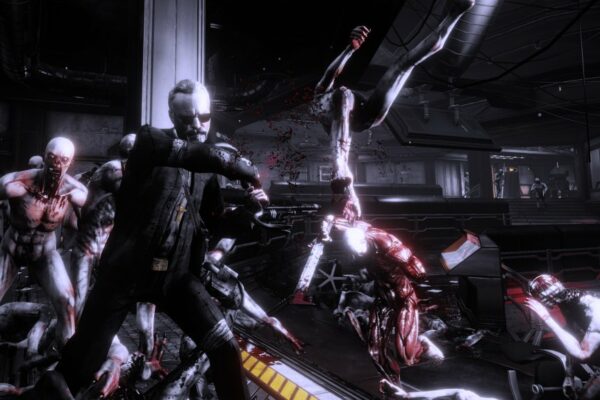 The world of Killing Floor 2 is a dark and familiar one. If you’re a long time veteran of the franchise then you’ll likely already be fit for combat on the first two difficulties, but the game throws some surprising curve balls into the mix, so it’s a good idea to brush up on this list of tips we’ve put together to be the ultimate survivor.

If you take away anything from this guide, let it be that teamwork is always the most important part of the game. Know your role, shoot zeds, and stay alive.

Do you play Killing Floor 2? Give your opinion in the comments box below. 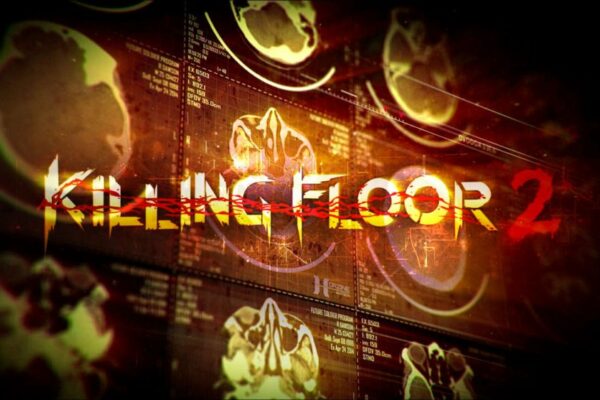