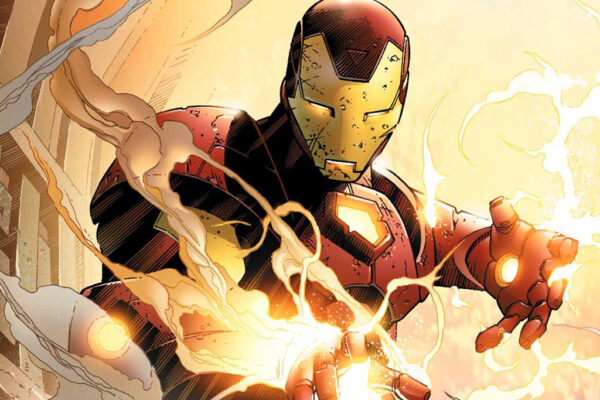 Comic book Superheroes. They are more popular now than they have ever been. The Marvel Studios series of films have been especially key in defining what people expect from Superhero entertainment, and as a result have garnered enormous audience figures and colossal profits.

And yes, I mean games like Rocksteady’s Arkham series. Batman: Arkham Asylum was a revelation when it was released back in 2009. The characters, atmosphere, game mechanics and story were 100% Batman in a way players had never experienced before.

That is something that many other Superheroes deserve. So with that in mind, this will be the first in a series of articles of what I think would make a great Superhero game, starting with Iron Man. 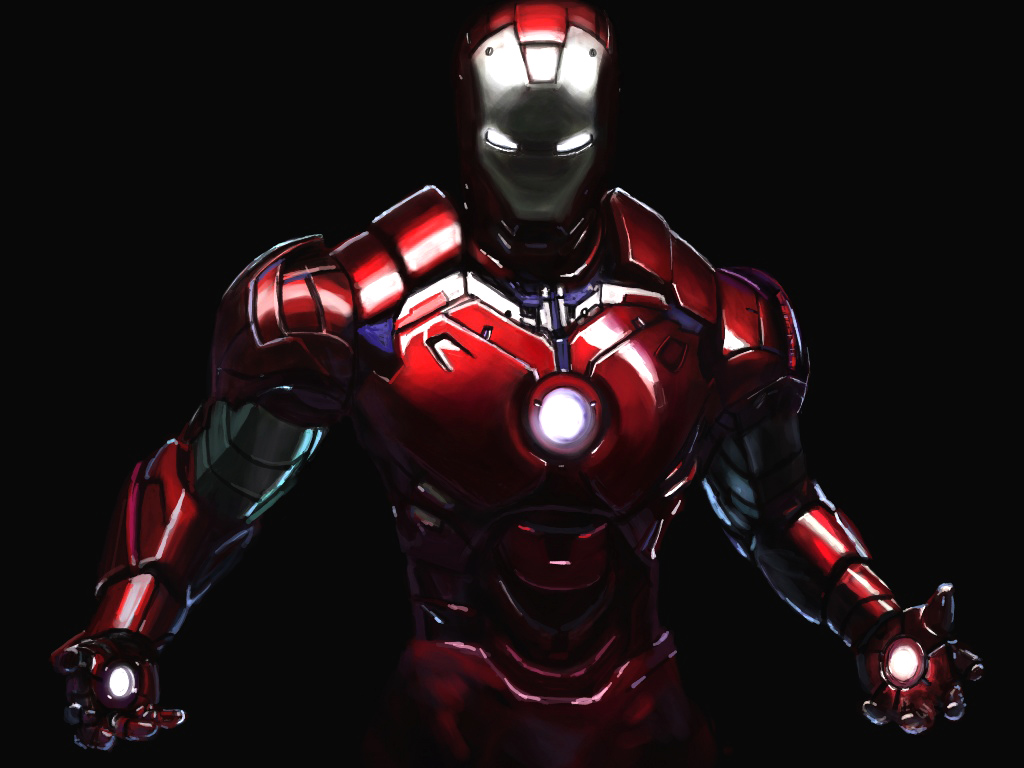 Now, the first thing that needs to be decided when making a video game about a Superhero is what is the core mechanic of that character? What is the thing that is unique to them (and to the game) that is both fun to use and can be utilised in multiple ways? With Iron Man I would argue that the core mechanics would boil down to aerial combat, suit gadgets and character customisation.

Aerial Combat – Iron Man can fly. That’s his thing. Not only can he fly, but he can fight whilst flying. From his palm based repulsor’s to his shoulder-mounted missiles, Iron Man has a ton of ways to take out bad guys in the air. And this would be the key thing in any Iron Man game. This would have to be fun and control well, whilst also evolving and changing throughout the game so it didn’t get stale. There’s one game that comes to mind when talking about aerial combat, and that is Dark Void (2010). It was able to pull off standard third-person over the shoulder shooting combat when the player was both on the ground and in the air. The player could fly, hover, perform quick turns and use both regular guns as well as jet pack mounted armaments. This would be perfect for an Iron Man game.

Suit Gadgets – What would Tony Stark be without the Iron Man suit? Well he would be a genius billionaire, playboy philanthropist, but that’s besides the point. The suit provides the opportunity to include an entire suite of gadgets and tools that would aid Iron man during his missions. Tony Stark is one of the smartest characters in the Marvel Universe and, just like Batman, has come up with all sorts of contraptions to help turn the tide against his foes. These types of gadgets could range in use from helping him hack into enemy data and locations to defensive tools such as stealth modules or energy shields.

Character Customisation – When I say character customisation I really mean suit and weapons customisation. Not that it wouldn’t be fun to shape Tony Stark’s facial hair, but it’s the Iron Man suit that I have always wanted to tinker with. And I doubt I’m the only one. That was half the fun of the comics and films; seeing the different types of armour, their abilities, their strengths, their weaknesses and their aesthetic details. Giving the player the chance to choose, customise and combine different armour parts and types would be a boat-load of fun by itself. Think of it as an extended version of Call Of Duty load outs. The player could pick a primary weapon, secondary weapon, gauntlet type, armour type and helmet type. Throw in a dash of aesthetic customisation such as picking armour colours and accessories, and its perfect.

Next up, we have to decide on what kind of structure we would want in an Iron Man game. By structure I mean do we want a linear set of structured missions, a sandbox, a hub world or something else entirely? For this, I would suggest following the Dark Void formula again (just because it works so well). And that is having a linear set of very large levels/play areas containing a primary objective and several optional objectives. This is required to make the aerial combat viable, as having Iron Man restricted to a bunch of corridors would be downright criminal.

Your response to this suggestion might be “Why not just set the game in a sandbox?” And my answer would be that I don’t think a sandbox suits Iron Man. In other Superhero games a sandbox makes sense if it is populated with side missions and objectives for the hero to take on. Spider-Man 2 (2004)  did this well; its side missions varied greatly from races, to saving citizens, to fetching a kids lost balloon. It works with Spider-Man because that’s what he does; he goes around helping the citizens of New York during his time off from work. But Tony Stark’s Iron Man isn’t like that. He doesn’t go around helping ordinary folk. You could never imagine Iron Man aimlessly floating around New York or Los Angeles looking for petty criminals and street thugs to teach a lesson to.

So now that we’ve got our massive levels, we need to fill them with things to shoot. 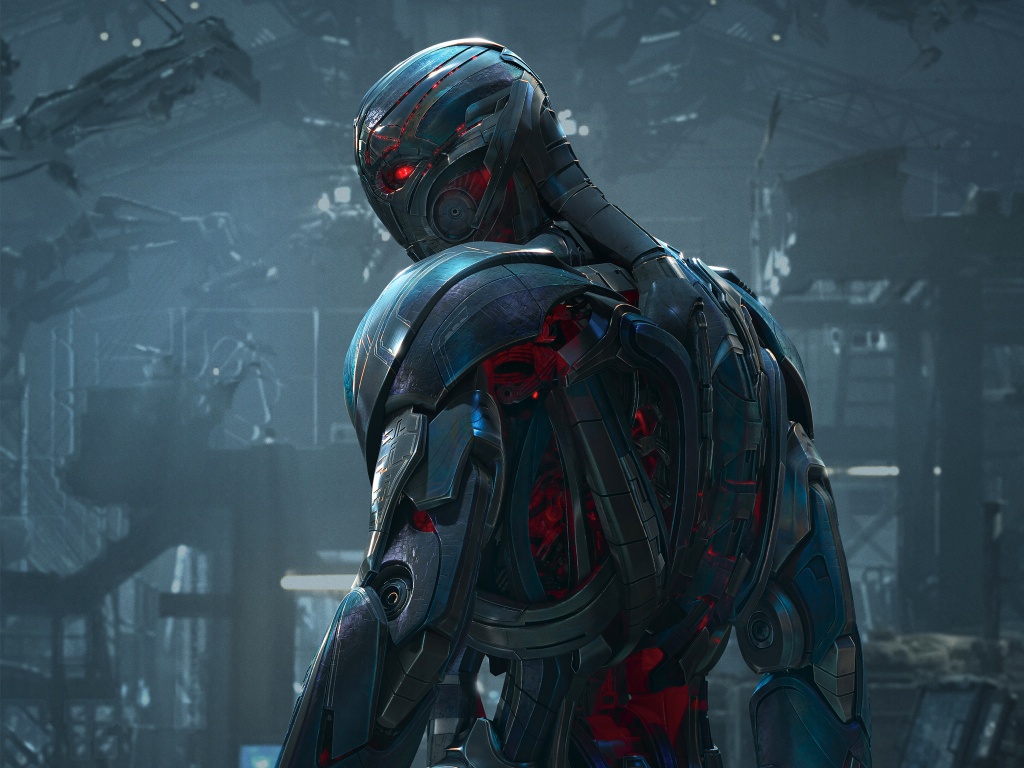 Taking on enemies is half the fun in any action game, and Iron Man should be no different. So who would be the ideal villain for an Iron Man game? You might think me shallow for suggesting this, but I believe for this game, it would have to be Ultron. Hear me out. The reason for this is because you not only need an awesome bad guy, but you also need an endless supply of goons for the hero to take out. Now, with Iron Man having weapons like lasers and missiles, using those on flesh and blood humans would start to be a bit gruesome. But, if you have Ultron as your antagonist, then you get to have scores of robotic foes to destroy. Less gruesome but no less fun.

In addition to it being less of a moral grey area, having robotic enemies also allows you to have a great deal of variety. You can have flying robots, juggernaut robots, swimming robots (if for whatever reason you decide to have a water level in your Iron Man game) or any number of different robots. Ultron himself would be the amalgamation of all of these foes, ensuring he was the most powerful and toughest foe that the player would have to take on.

As for allies, the most prominent character we would need to include is War Machine. War Machine would have his own set of unique weapons and abilities that would complement Iron Man’s arsenal. Taking on wave after wave of robotic minions with Rhodey by your side performing tag team moves would be a great joy to behold. But considering this is the Marvel universe, there is always the option to have a sneaky cameo from any of Iron Man’s avenging buddies. That said, I wouldn’t milk this opportunity for more than one character or two. Introducing a multitude of characters for 30 seconds of screen time each just for fan service is never a good idea.

And just as a side note, the icing on the cake for all of this would be if Robert Downey Jr. both voiced Iron Man and had at least some control over the characters dialogue. This might just be me fanboy-ing to the max but I always felt that RDJ injected the right kind of attitude and energy into the character, and that would be great to have in the game. 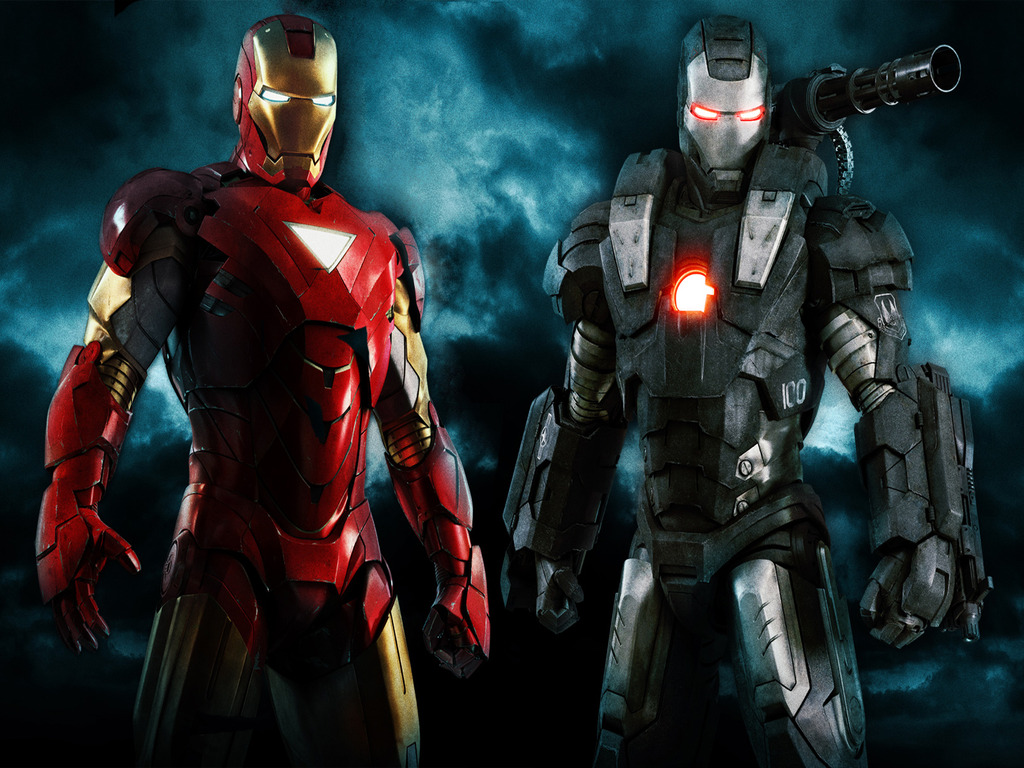 When it comes down to it, an Iron Man game needs to have attitude. Batman is straight faced, Superman is optimistic, Spider-Man is sarcastic, and Iron Man has attitude. And if a developer could nail down the flight mechanics and incorporate aerial combat in a way that flows in a satisfying way, I honestly believe that would make a great game.

I really do hope Iron Man gets a chance to have his Arkham Asylum moment in the gaming spotlight. And if and when that moment does come, I’ll be ready to suit up.

Let us know what you think in the comments; whether you have a completely different take on what should be in an Iron Man game, or you think another hero deserves their own definitive video game!