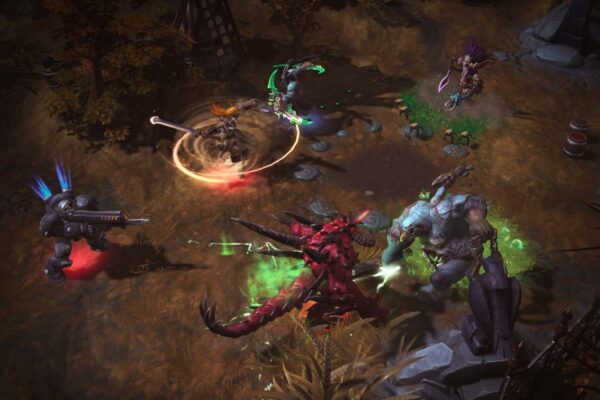 When Blizzard is preparing to launch a MOBA game, people will be extremely interested to see the end results and the same goes for Heroes of the Storm. The exciting news is that the launch of the game is getting closer and closer, as the studio has announced that the Heroes of the Storm closed beta stage is about to start soon. Really soon, actually: on January 14th, but only some lucky few will get the chance to experience the game.

For the rest of us, fortunately, Blizzard has a brand new video showing all the new additions to the game and changes made following the Alpha stage that ended in 2014. Check out the video below and we’ll talk about it once you’re done watching!

As you can see, most of the playable characters have been changed, tweaked and improved, we have Thrall in the game now as a playable character as well as the new desert themed Sky Temple map. There’s also a full tutorial that might be needed for when the game hits the stores.

All in all, I think we can easily say that Heroes of the Storm is shaping up into a really exciting game and Blizzard has all the reasons to be proud of their upcoming MOBA. Those of us who don’t have access to the closed beta can only hope that everything goes as planned and the title will be launched as soon as possible. This clearly looks like something the whole world needs to experience!