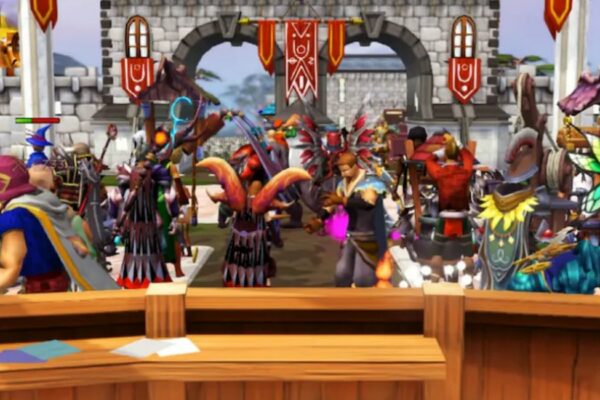 A new gamemode is getting underway today in RuneScape. Named Fresh Start Worlds it’s a time limited mode that developer Jagex is running to attract new players. It was first pitched around a month ago but was not overly well received. Jagex has since reworked Fresh Start Worlds to better appeal to RuneScape players.

The gist of the mode is that all players start over with a reset economy and earn experience at an increased rate. When the servers go live today there will be no items listed in the Grand Exchange. All participating players will have to earn everything from scratch. Although unlike Old School RuneScape’s Leagues, players won’t be ironmen so they will be able to freely purchase items.

Another mechanic of Fresh Start Worlds is that RuneScape players will be able to earn boons. Boons are exclusive progression rewards that provides bonuses and perks. These are rewarded based on progress point milestones and will not transfer to the main game. One example is the Boon of Endurance that provides infinite run energy. There’s also the Boon of Healing which acts as an infinite food supply. 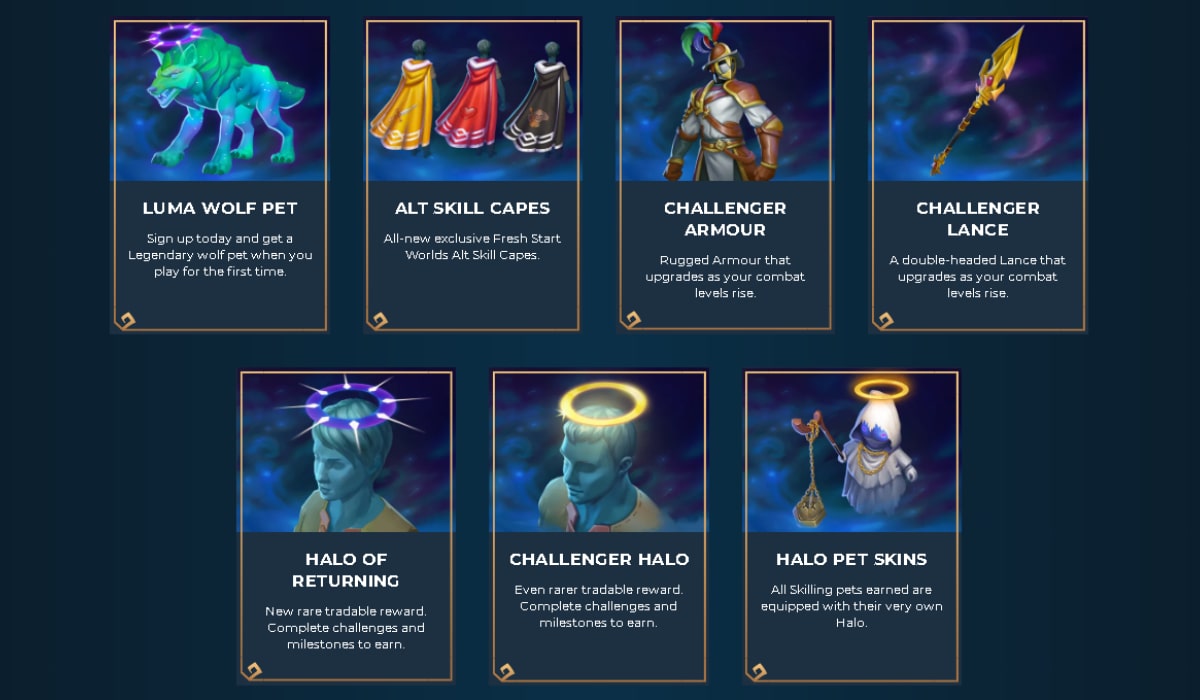 Fresh Start Worlds is primarily aimed at attracting new players but there are reasons for existing players to take part too. For one there’s a set of unique skilling pets with a golden halo equipped. Also, all RuneScape players that log in to Fresh Start Worlds will receive the unique Luna legendary pet.

If pets aren’t your thing, then what about skill capes? Achieving either level 99 or level 120 in any skill on a Fresh Start Worlds server reward a unique skill cape. These skill capes utilize an inverted color scheme when compared to their regular counterparts. For example, the Slayer mastery cape is now red with black trim rather than black with red trim.