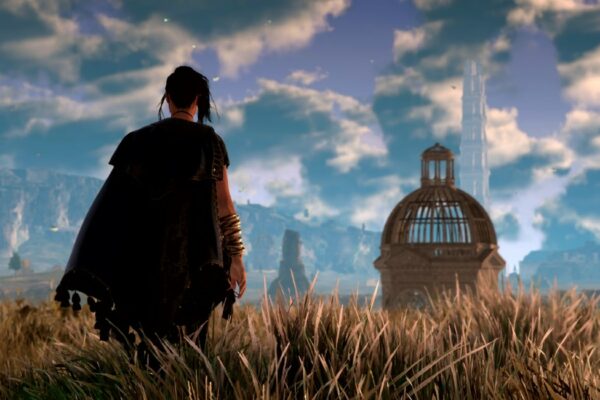 Forspoken is the big release of January 2023. Square Enix’s new action RPG is set to launch tomorrow and reviews of it are starting to pop up. In general, the reviews are mixed but it’s the lack of PC reviews that has fans confused. It turns out that Square Enix hasn’t sent out any PC review codes for Forspoken.

A publisher choosing to not send out review codes is a worrying sign. It usually means that it is hiding something or isn’t confident about the state the game is in. If a specific platform doesn’t receive review codes it likely means that the platform’s port is in a bad state. A bad port can be a dealbreaker for many and so it’s in the publisher’s best interest to not bring attention to it.

Critics not receiving PC review codes for Forspoken is not a first of its kind. Most infamously, in 2020 CD Projekt Red chose to not send out review codes for the past console generation versions of Cyberpunk 2077. When players finally got their hands on Cyberpunk, they were shocked at how poorly optimized it was. On Xbox One and PlayStation 4 Cyberpunk 2077 would regularly dip as low as 10 FPS which just isn’t playable.

Forspoken following the same pattern on PC is worrying. Especially given the PC requirements that were revealed last week. For just 30 frames per second at 1440p Forspoken recommends an Nvidia GeForce RTX 3070. Meanwhile, a GeForce GTX 1060 6GB will only manage 30 FPS at 720p. That’s a video resolution that was created in the 1990s. 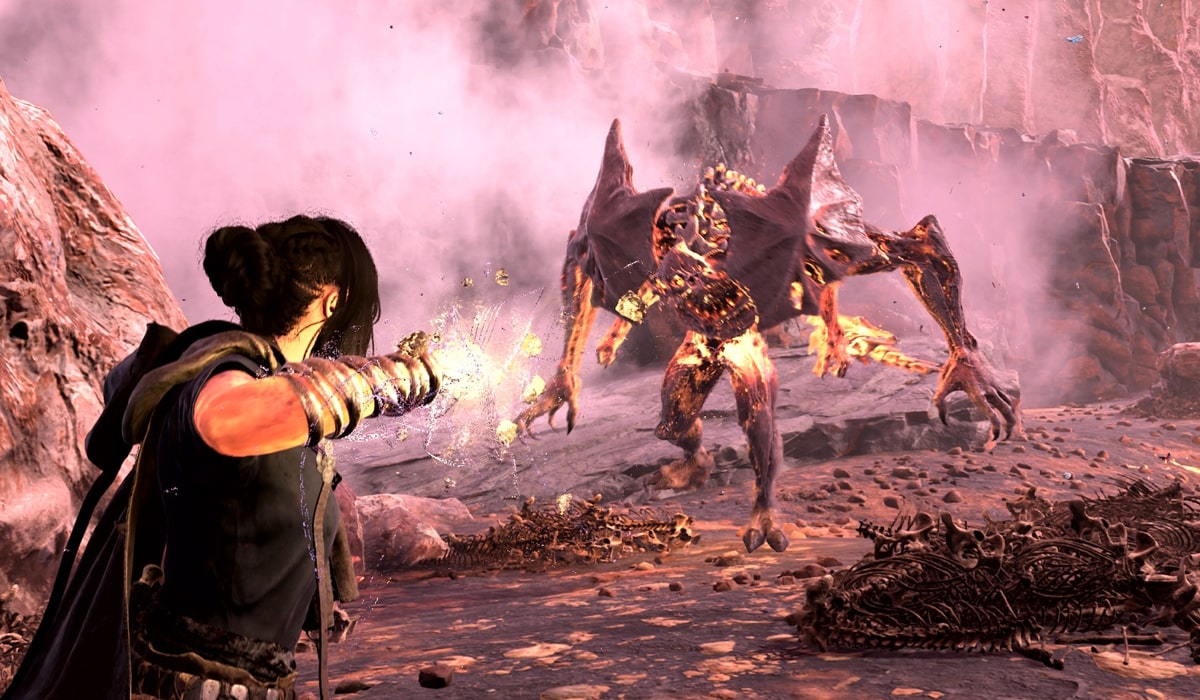 Truthfully, we don’t know exactly how bad Forspoken’s PC port will be. However, it is rare that a situation like this happens and the end product doesn’t have some fatal flaws. Tomorrow, we find out why Square Enix wasn’t willing to send out PC review codes for Forsaken. In the meantime, all we can do is wait and hope that we’re all overthinking things.