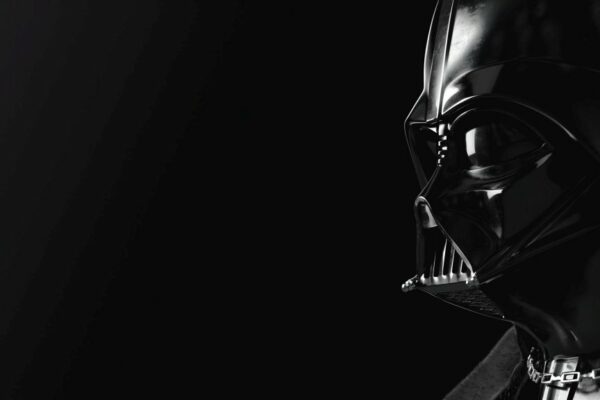 The open-beta let us indulge in several aspects of Star Wars Battlefront which isn’t considerably far from it’s release date. The beta taunts fans with only two available mulitplayer maps to play, both of which assigned to a different game mode. In Drop Zone, players navigate the dusty, mountainous map, Sullust, whereas in game mode Walker Assault, players are almost able to live the events in The Empire Strikes Back as they traverse the snowy, barren landscape of Hoth. Other game modes that will become available with the full game upon release are: Supremacy, Fighter Squadron, Blast, Cargo and Droid Run. The maps that will be incorporated into these game modes, however, are not yet known. The beta also allows the player to test themselves and become familiar with game dynamics in Survival mode, available under the missions section of the main menu. As the title states the player must simply survive against the waves of enemies. The only Survival open to play with the Star Wars Battlefront Beta is Survival Tatooine however, we can see that when we are finally able to get our hands on a copy of the game we will also be able to play survival on Sullust, Endor and Hoth.

Here is some of my own gameplay on the Star Wars Battlefront Beta including some survival gameplay:

”I Find Your Lack Of Faith Disturbing”

Generally speaking, going by the Star Wars Battlefront Beta, I have high hopes for the game upon its release. The multiplayer dynamics are relatively typical of EA. Furthermore, the servers run incredibly smooth and there is little trouble joining games and lobbies in which your friends are in. The character customization is simple and easy to come to terms with within a game or two. You merely earn credits after playing a game, the amount varying and dependent on how well you perform in game. Using these credits the player purchases weapons and Star Cards which then can simply be equipped to the players Hand. In addition to all of this, power-ups are littered throughout each game mode. By picking these up, the player is entitled to do any of the following dependent on what is picked up: Gain use of powerful artillery and weaponry, pilot a ship or AT (varying on your alliance) or even play as a Jedi/ Sith master. The power-ups are simply great for allowing the player to explore the different aspects of Star Wars alongside the tactical advantage it brings. 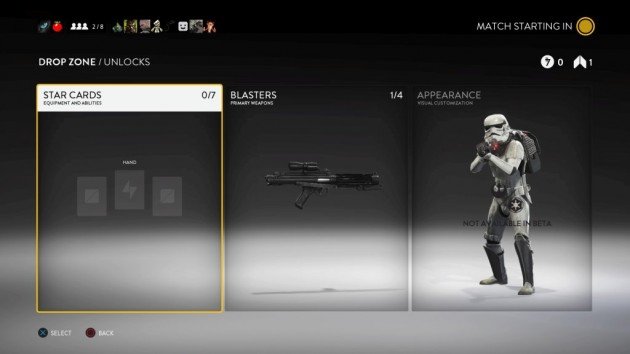 But enough of the technical stuff. The beta has allowed us insight into how thoroughly awesome Battlefront is going to be when released. Everything about the graphics, gameplay and game content really harnesses that true Star Wars ”Feel”. As mentioned breifly before, it is almost as if you are living out the events from the films. Trudging through the snow on Hoth through blaster rifle crossfire, the accurate sound effects and typically triumphant Star Wars music, even the ships battling relentlessly above your head as you fight below, every little detail contributes to making the game feel so real and it is so well executed by EA.

On another note, the graphics are simply…WOW. The planets are incredibly accurate to those in the movies. Every bit of graphical content is perfectly designed to create the perfect atmosphere to the game. The crashed Star Destroyers and X- Wing Fighters really create the perfect battle scene. The maps are vibrant and really bring the game to life. 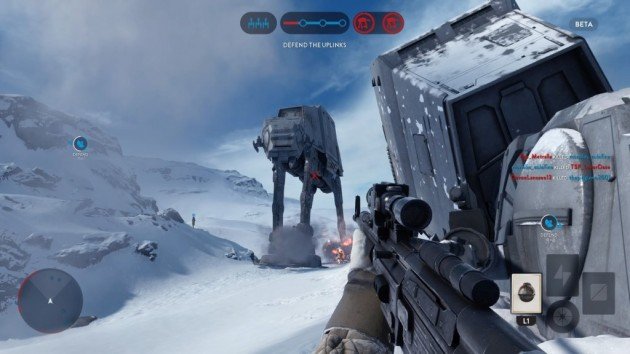 ”I’ve Got A Bad Feeling About This”

During my time playing the Star Wars Battlefront Beta, the only noticeable faults I found were to do with teaming up on survival which you have the option to do locally or online. I found that, despite all means of trying, I could not team up with my friends online to play survival. Whether or not it is because you are intentionally restricted from doing so in the beta is beyond me, but regardless, it was a flaw I noticed. The other possible flaw I noticed was perhaps that the power-ups were a little over-powered. I understand that this is subjective, but I found that a relatively common pick-up on Hoth was the AT-Walker power-up. 45 seconds on each of the occasions I picked it up was enough to secure myself at least 20 kills. It makes the Walker Assault on Hoth incredibly difficult when playing as the rebels especially.

”May The Force Be With You”

All in all, I found the Star Wars Battlefront Beta a lovely insight into how fantastically popular Star Wars Battlefront is going to be when released next month. EA has cleverly incorporated every aspect of Star Wars and combined with its commendable multiplayer, Star Wars Battlefront does the series justice, satisfying ongoing Star Wars fans, fans of the game series and also possessing potential to earn itself a mass of new fans. The game dynamics are simple and easy to come to terms with and collectively I think it will be giving the Black Ops 3 multiplayer a run for its money upon release. I just hope that the majority of the Star Wars fanbase doesn’t keel over in depression when the Beta is over. 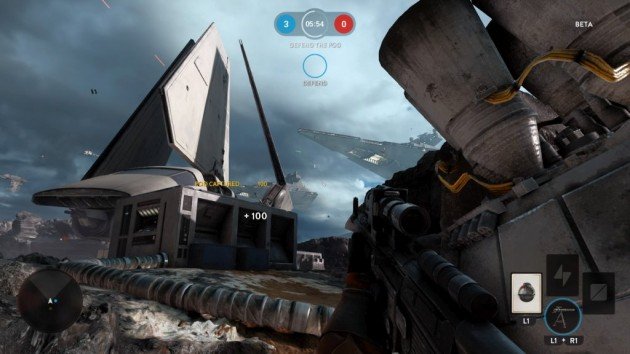