Every so often, something magical happens in the video game industry. Large publishers like Activision have to submit financial reports to their shareholders detailing how successful the year was. This matters because it’s usually the only time these AAA publishers are actually honest.

So, when I opened up Activision Blizzard’s report I was ready for some juicy information, but they didn’t have much to hide. The truth is Activision has had a great year and their latest financial report proves that. 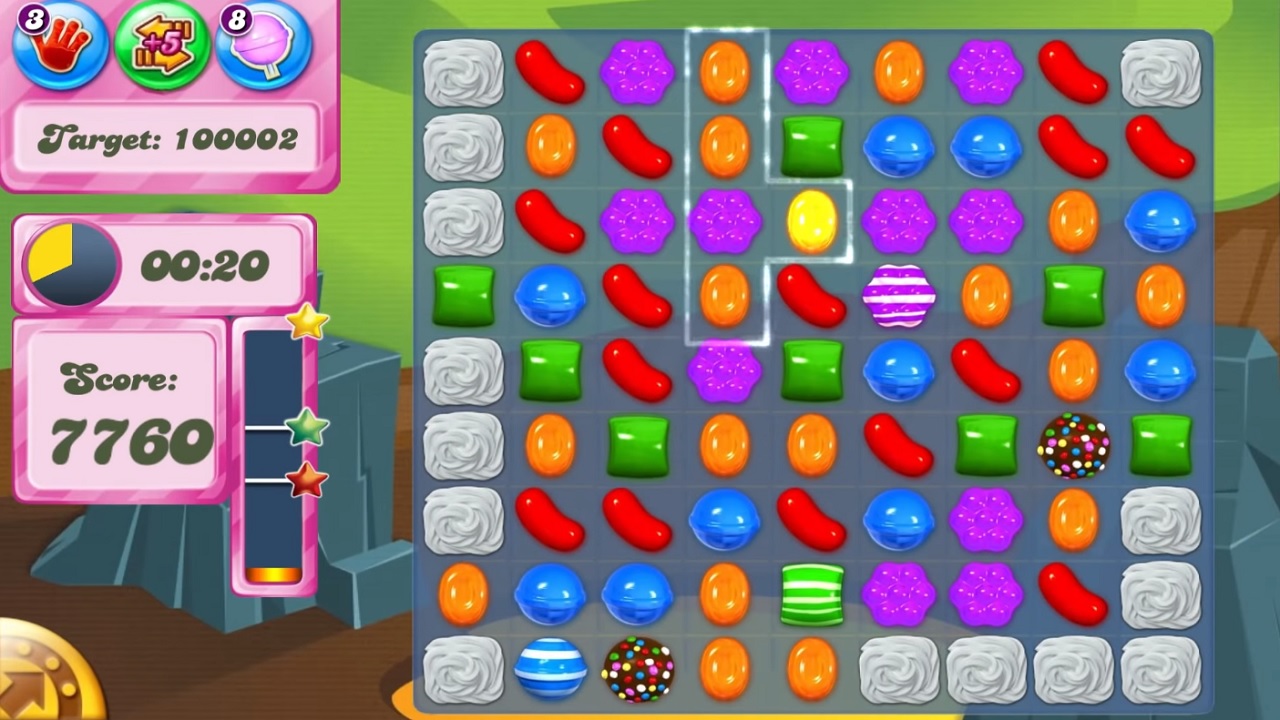 The primary focus of the report was firmly placed on Modern Warfare. Whilst it’s likely Activision was confident it would do well; its numbers are seriously impressive. PC sales alone increased by 50% in comparison to Black Ops 4. Equally, Modern Warfare’s overall sales increased by a “double-digit percentage,” when compared to its predecessor.

Meanwhile, Call of Duty Mobile managed to stack up 150 million installs worldwide. This helped it top download charts in over 150 countries and finish top 15 in grossing mobile titles. Speaking of Mobile, Activision’s acquisition of KING back in November 2015 has continued to pay dividends. As usual, Candy Crush Saga was the top-grossing title across all U.S app stores. 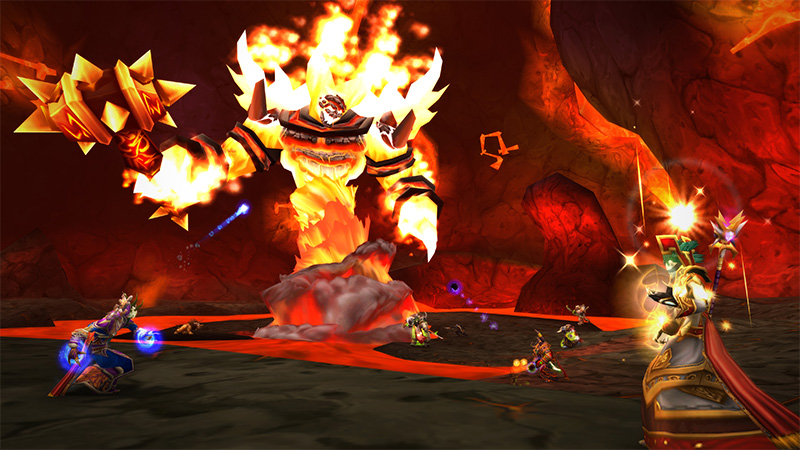 However, the Blizzard half of Activision-Blizzard had less to celebrate given their various PR mistakes. Regardless, there’s no doubting that the launch of World of Warcraft Classic did a great job of resurrecting a once declining MMORPG. Blizzard claims WoW’s player base over doubled thanks to the release of Classic.

Outside of WoW, the report touches upon Overwatch’s expansion to Switch and the latest Hearthstone expansion. Unfortunately for Blizzard, their newest release, Warcraft 3: Reforged, has gone down as yet another PR disaster. Perhaps if they hadn’t claimed all user content in the first place, this wouldn’t have happened.

If you want to read through the various financial details, be sure to check out the report yourself. There are listings for revenue, profits, taxation, and just about anything else an Activision shareholder would need to know.