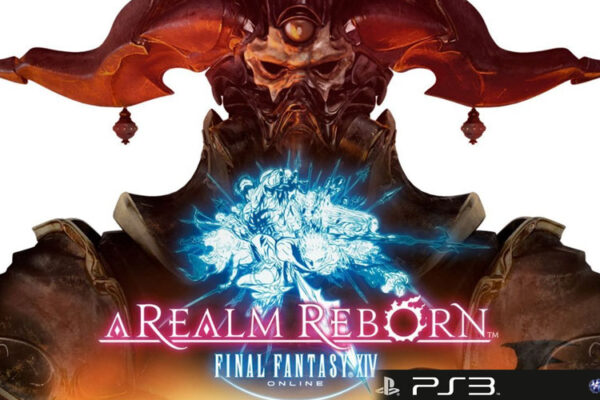 If you used to be like me and play Final Fantasy on a PS3, you will know about the lag and latency that affects PS3 users more than those on PS4 and PC. There are some things you can do to help, most of which are simply adjustment of settings that can make a bit of difference.

The biggest thing, short of buying a PS4/PC which isn’t always possible, is buying an SSDD. Not only does it help with lag and latency but also increases the speed – so teleporting to Mor Dhona is that little bit quicker.

Sometimes it’s not possible to buy an SSDD either. But that doesn’t mean all hope it lost! Changing some settings helps as well and it’s what I did before upgrading.

Click the cog near the chat box and head to Control Settings. Head over to the Character tab and scroll down to Battle Effects Settings. I still have mine set as Show All of my battle effects, show limited for party and none for others. This helps immensely as the area won’t be overloaded with battle effects that can drastically slow the console.

Next we want to go into Display Name settings. You want to change the display name settings of everyone to either show initials or don’t display at all, depending on if it’s player characters or NPC’s. I have all players as show none, my friends list as show full and NPCs as showing full.

Unfortunately, this doesn’t ease the lag and latency that is Titan Extreme. That, my friends, is down to memorizing his rotation. I never got hit by landslide, it was those weight of lands that would usually knock me unconscious.

Changing these settings did help load things around the world though. No longer did it take 30 seconds to load me and my chocobo when in Mor Dhona which was nice. Got kinda creepy moving and being invisible!

Hopefully these tips work out for you and let me know if there are any other little tricks that PS3 users can utilize to make their experience in Eorzea a little more smooth.