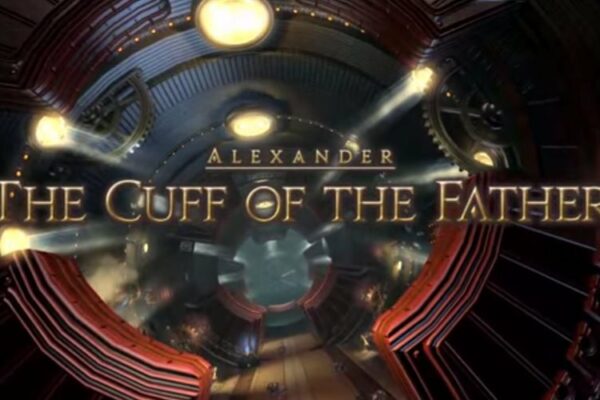 If you’ve done Binding Coil of Bahamut, be prepared to feel a sense of déjà vu. Like the first floor, you must have an item level of 170 or higher to enter. To access the Cuff of the Father you must accept the quest titled Steel and Scream which appears after you complete ‘Disarmed.’

There are a few sets of trash mobs that, while easy to deal with, they do hit hard so tanks, make sure to manage those cool downs so you don’t end up in itty bitty tank pieces. Gobwalkers should be focused down first as they inflict a Vulnerability debuff. Too many and it’s lights out.

One you get to the end of the arena, you will encounter the main battle of the floor.

Like Turn 4 in the Binding Coil, this is a gauntlet type encounter. There are several waves of enemies to defeat before you can claim victory. The next wave will either spawn after a set time or if you’ve defeated all enemies in that particular wave. It’s better to have enemies spawn after defeating the first set as you’ll be going into the next wave with more control and less scrambling around trying to survive.

When bombs appear, hop in the Magitek Gobwalker G-VII suit(word of warning, do not get out or that suit is lost for the remainder of the fight) and use it to pull the bomb away from the rest of the party. Best thing to do is half the party on one half of the arena, leaving the other half free for the bomb to be dragged over, exploding safely. If you’re caught in the radius, you will end up with a fire resistance down debuff.

There are two other skills that the suit allows you do to – damaging the enemy and putting a vulnerability debuff on the enemy. All skills will drain the energy so be sparingly and don’t go overboard. Remember, the main job for these guys is dragging the bombs away. You can recharge the energy using the ‘Recharge’ ability. It zaps a target of their electrical charge but only on enemies below 15% health.

A small and rather funny note I found. You can use the machine to grab and drag enemies around. Good for pulling enemies that are hounding the healers.

Once you’ve defeated the final enemy in the final wave, that sweet sweet victory will be yours. Congratulations on your clear, and now you can go unlock the next floor, The Arm of the Father.