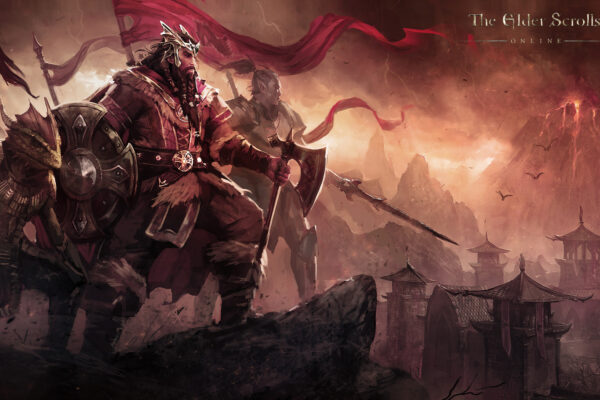 The Elder Scrolls Online (TESO) is definitely one of the most anticipated games of 2014. Even though the hype is currently global, the Elder Scrolls fever is particularly more visible amongst MMO communities due to its upcoming multiplayer-based gameplay. But what’s this hype all about? At first it was just about a popular single player game coming to life in the multiplayer sense but now, the hype has become general. Players all over the world want to put their hands on The Elder Scrolls Online but that’s probably due to the overrated hype that is currently going on. The Elder Scrolls Online appears to be just another game in the MMO industry and it has been previewed as an upcoming disaster by several media sites, including Forbes. I also think this game won’t be able to escape its inevitable destiny to become an utterly disappointment. There are just too many flaws for a game that hasn’t been released yet. From the lack of original content to undeveloped social and UI systems, TESO exposes serious symptoms of nothing more than just another ordinary MMO. And honestly, not even the huge Elder Scrolls fan base will be able to cover the lack of quality and creative content once the game goes live. But the list goes on:

1. Subscription: Is TESO Worth Paying for Every Month? 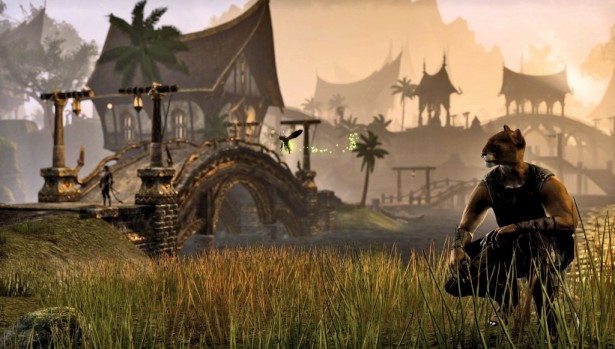 One of the main controversies surrounding TESO is the $15 monthly fee. The monthly subscription method used to be quite popular a few years ago, especially among MMOs. But times have changed and this method is no longer reliable. Besides, what’s so special about TESO that makes it worth paying $60 per box copy and $180 per year? My answer: It’s simply not worth it. When players pay for a game, they’re actually buying the opportunity to experience its content. Therefore, the price should be correlated to the content’s quality. In this case, there’s absolutely no correlation between price and content quality. In the end, you’ll just be paying a fortune for a hyped game with poor features, basically zero innovation and a very casual orientation. I suppose this is the price for simply experiencing an online version of Elder Scrolls.

2. Multiple Platforms: Generalizing Audiences – Is It a Great Idea? 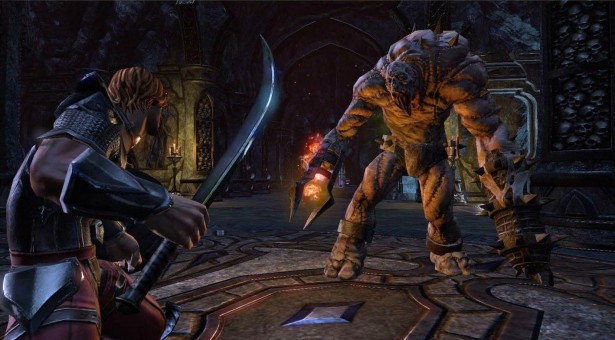 The multiple platforms concept is certainly a great idea, it’s a huge success in the single player industry but it’s something rare in the MMO genre. However, what Bethesda/ZeniMax didn’t consider was the different types of audiences. Mixing console and PC players is a tremendous mistake because both gaming worlds have their own particularities. In most cases, a standard MMO player is used to pay for in-game items or regular fees. On the other hand, a console player spends superior amounts of money purchasing single player titles and he’s not willing to pay monthly subscriptions (mostly because this method is practically inexistent in the console world). It’s true that TESO will reach a much wider audience with this feature but does it mean it’ll get a much larger player base compared to most MMOs? Probably not.

The typical class model from fantasy MMOs is evoked once again. TESO will feature four main classes: Dragon Knight (Warrior); Nightblade (Rogue); Sorcerer; Templar. Each class will have tree specialization trees containing very distinctive skills and roles. Until here, there’s absolutely nothing new, however it seems that the holy trinity of MMOs will suffer some major changes. TESO’s gear system will allow players of any class to wear all type of equipment. This will create a much wider variety of customization and personalized builds, as well as a role blending system (rogues who can tank, warriors who can heal, mages wearing swords). But once again, this feature can already be experienced in existing MMOs such as Rift, where every class can assume basically any role. 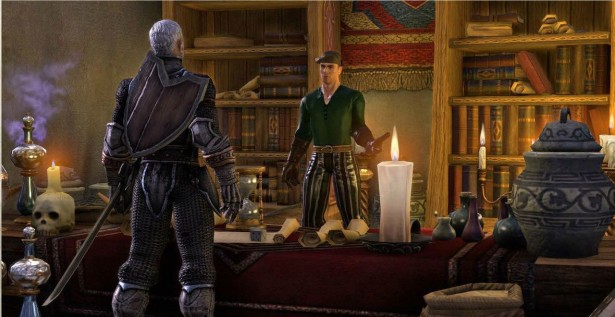 The Elder Scrolls are known for its RPG phenomenal solo experience and apparently, the online version will still allow players to create their own journey without the need of others. There are several dungeons, named bosses and region events called Dark Anchors but none of these group grinding features seem to nullify the efficiency of a single player mindset. In fact, players can do most of their leveling through solo missions. A bit controversial for a next-generation MMO, I would say.

TESO’s social and animation systems are everything but modern. Since the game has to fit several platforms, the UI is rather alternative and the usability is not exactly the best. The character animation and combat movements are also very clunky and repetitive compared to recent MMOs like Guild Wars 2. Lacking proper interactive systems can affect players’ enthusiasm to keep playing once the narrative has been explored.

6. PvP: The Ascension of AvAvA 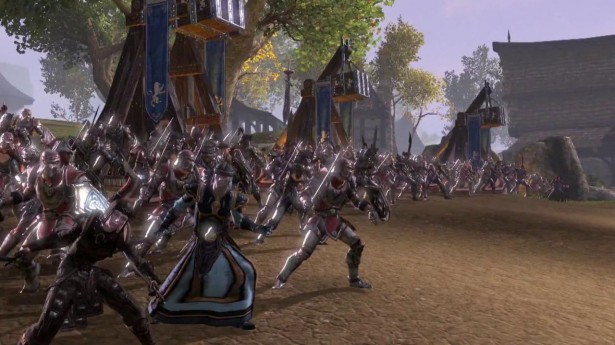 If player-versus-player is something you’re really looking forward to experience in TESO, then you should start looking for another game. TESO will feature an alliance war system, where the three alliances in game will strike for dominance (it resembles the WvWvW system from Guild Wars 2). PvP will only exist in one specific map, Cyrodiil, and that’s about it. There are no battlegrounds; no structured or open-world PvP and I haven’t seen anything about arenas either. So basically, you can only fight other players through massive encounters that include specific objectives and siege weapons. A huge disappointment, I would say but it’s no surprise.

7. Crafting: The Illusion of Something New

So, I thought TESO would have at least one original feature in the whole game but I soon realized that the upcoming crafting system will be a combination of individual features from other games. Supposedly, players will be able to craft unique items and apply exclusive bonuses. Though, that’s just an illusion. The recipe system is quite old already and the random enchantment mechanism exists in many MMOs like Age of Wushu/Age of Wulin. Also, the possibility to combine different ingredients in order to obtain new discoveries can be found in Guild Wars 2.

I honestly don’t understand all the hype around this game. There’s simply no logic background behind so much expectation. The game turns out to be just another MMO carrying out a popular series name. In the core, there’s absolutely nothing new or creative. The gameplay is extremely casual and competitive PvP will be inexistent. And the worst part, players must pay a quite high monthly subscription just to login. Is there any prompt to failure condition missing? As Forbes’ Paul Tassi stated, TESO is a prime candidate for a huge disaster:

We’ve seen a number of high profile online launch disasters recently, and The Elder Scrolls Online seems like a prime candidate for a similar meltdown.