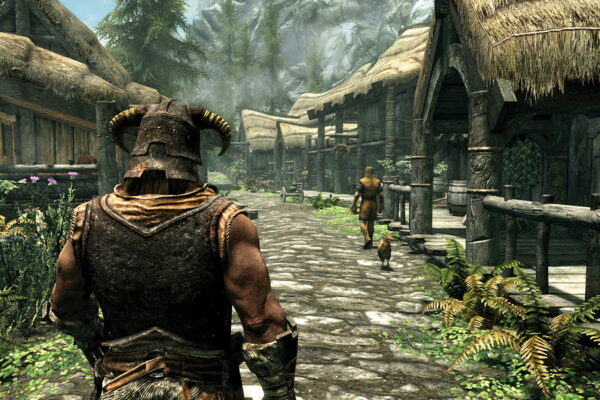 Microsoft has managed to overcome a major hurdle in its acquisition of Bethesda. Despite originally announcing the move last year it had yet to go through. This is because the EU was investigating if Microsoft acquiring Bethesda could potentially be anti-competitive.

However, in an announcement made last night the EU has now approved the transaction. Specifically, Microsoft have acquired the rights to ZeniMax Media, Bethesda’s parent company. This move is thought to be in the $7.5 billion range. This is second largest acquisition of a company in video game history. Falling just behind Tencent’s purchase of Supercell in 2016.

EU gives the thumbs up for Bethesda purchase 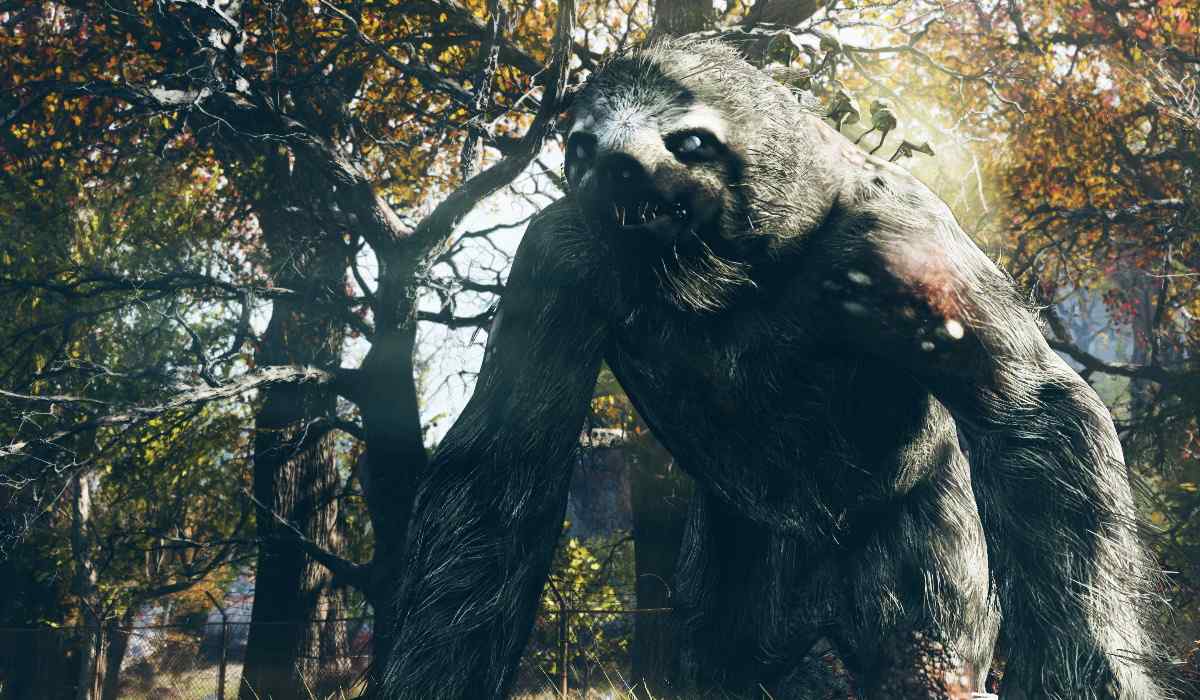 The decision was made by the European Commission. The Commission is a sub-sector of the European Union responsible for passing legislation. There were some concerns over what the EU would think of this takeover, but it was approved in the end.

According to the EU, Microsoft acquiring Bethesda is not a problematic move. In a statement, it confirmed that “the proposed acquisition would raise no competition concerns.” This is because neither party have a huge share in the games industry and competitors are aplenty.

It may seem odd to hear that Microsoft has a relatively small share of the industry, but it isn’t wrong. When compared to its near 80% monopoly of PC operating systems, its control of the games industry is minimal. The Commission usually only blocks transactions in cases were said acquisition would effectively end competition. An example of this would be Apple trying to purchase Android.

Regardless, this move is sure to spark a huge shift in the industry. It is unprecedented for a large games publisher to be purchased by another studio. And with the EU approving the Bethesda takeover, Microsoft now has one of the industry’s premier RPG makers on its side. If this results in hit franchises like The Elder Scrolls becoming exclusive is hard to say. But we will likely find out Microsoft’s intentions soon enough.