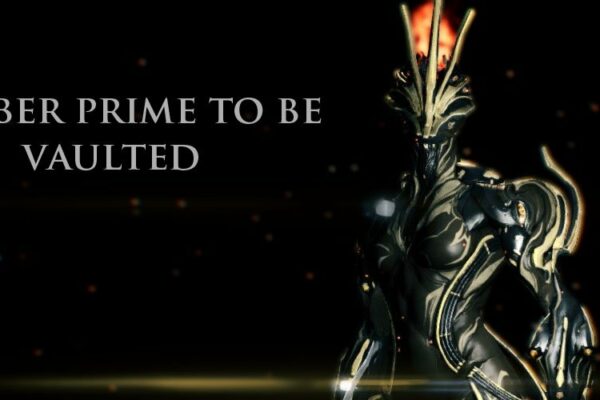 Ember Prime is going to be vaulted on the 6th of October so if you’re still farming for the parts(either to make or sell for platinum), better do so before it gets vaulted. The only way to get it once vaulted is by trading with other players for platinum which is by purchasing with real money.

If you’re not wanting to spend money to get the platinum, you can simply stock up on Ember Prime parts before it leaves the game. The longer you hold onto them, the more valuable they’ll end up becoming.

Not only are the Ember Prime blue prints going to be vaulted, but the parts and blue prints for both the Sicarus Prime and Glaive Prime are following suit. It’s not the first time a warframe and weapons have been vaulted and certainly won’t be the last. So grab ’em before it becomes much harder!