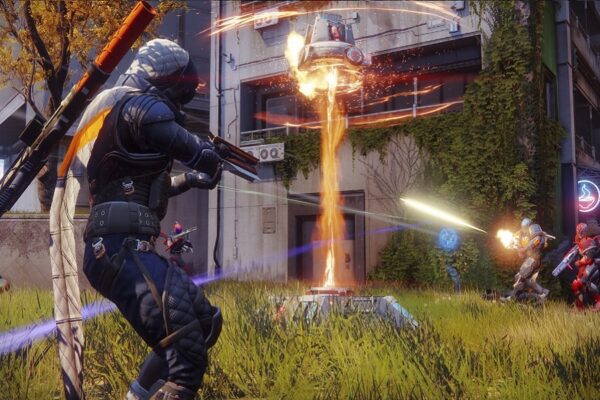 Back in August developer Bungie took action against Elite Boss Tech. Elite Boss Tech is an organization that sells cheats for a variety of online games. Bungie sued Elite Boss Tech with accusations that the cheat group were infringing on its copyright. Almost a year later and the outcome of the Bungie lawsuit is that the Destiny 2 cheaters have to pay out $13 million.

In addition to the sizable fee, Elite Boss Tech is also having its future software creation limited. The organization can no longer create any software that uses Bungie’s intellectual property. This is a permanent injunction that will never be lifted.

The amount to be paid was decided through statutory damages. The judge called that for each breach of Code § 1201 Elite Boss Tech would have to pay $2000. Code § 1201 refers to the circumvention of copyright protection systems. In other words, attempts to work around and ignore copyright protection for monetary gain. Since the targeted software was downloaded 6765 times, Elite Boss Tech owes a total of $13,530,000.

The implications of this Bungie lawsuit could be massive. Of course, this is going to put Elite Boss Tech in a tough position and potentially even bankrupt its owners but that’s not the main story. Moving forward publishers will be able to use this case as a referral point for future lawsuits. Don’t be surprised if other AAA publishers are inspired and start taking legal action against major cheating organizations.

Caught on a technicality 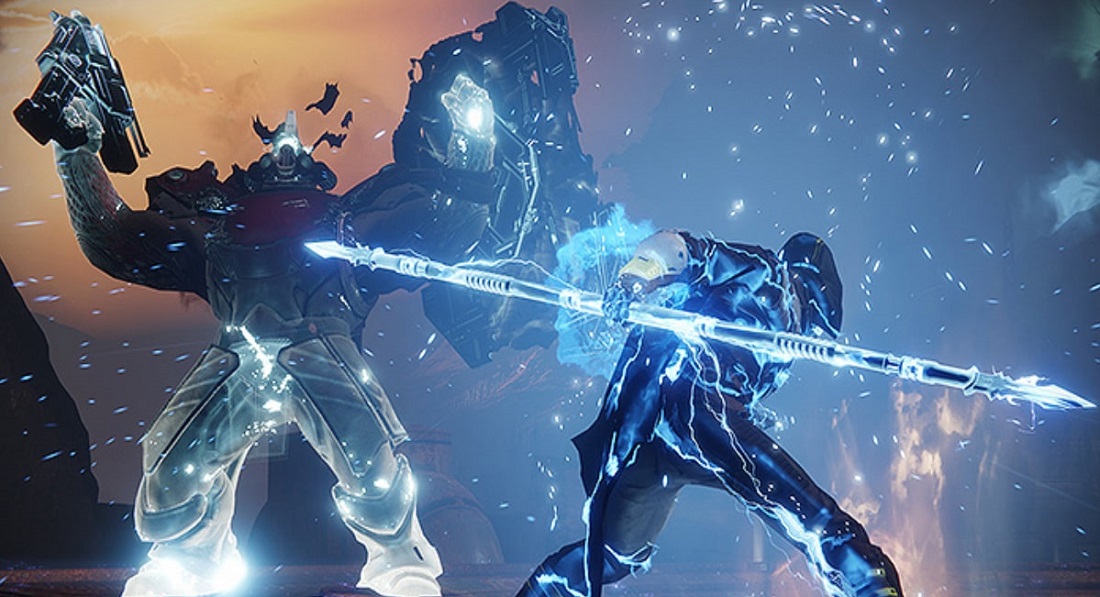 Interestingly, Elite Boss Tech’s mistake wasn’t creating illegal software. Even though a lot of people dislike cheating you can’t sue someone for creating a script. However, since Elite Boss Tech was selling the script as a Destiny 2 product it was breaking copyright laws. Cheat software often contains the impacted game’s name in the software’s title so this same outcome could easily be applied to other cases.