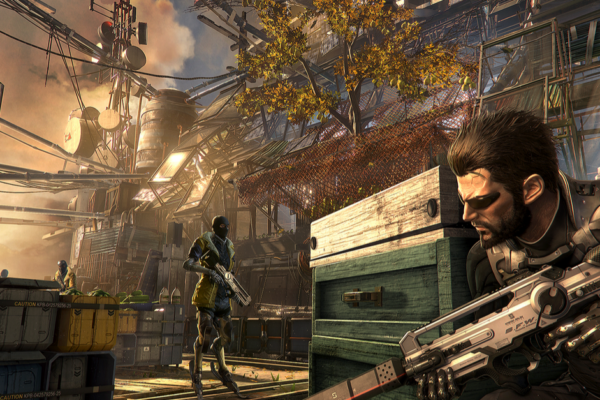 Square Enix and Eidos-Montréal sparked a great deal of controversy when they announced what they called the Augment Your Pre-Order system for the upcoming Deus Ex: Mankind Divided.  The system claimed to allow customers a choice over the preorder rewards they would receive and would unlock additional rewards as more preorders were placed, including the ability to play the game four days early.  Many quickly realized that ‘augmenting’ your pre-order was actually deciding what would be held back from your purchase rather than adding towards it and that unlocking additional perks was a faux pyramid scheme that encouraged people to convince others to pre-order in order to obtain more benefits for themselves.  Pre-order has become a dirty word among gamers following several major titles, including Aliens: Colonial Marines, Assassin’s Creed Unity, and the PC port of Batman: Arkham Knight, being overhyped and rushed out the door.  As such, many industry pundits like Jim Sterling and John “Totalbiscuit” Bain immediately denounced the Augment Your Pre-Order service. 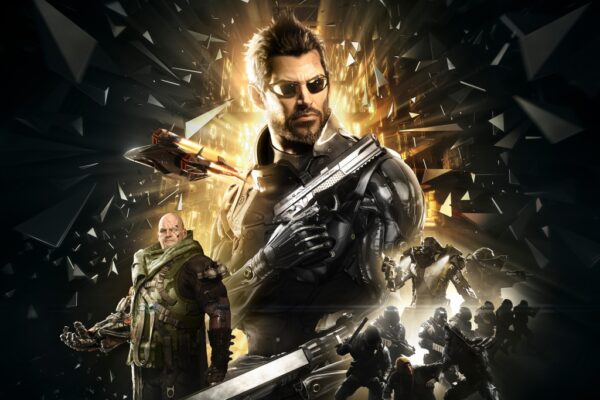 Developer Eidos Montreal is taking charge of the latest Deus Ex installment, Deus Ex: Mankind Divided, that was revealed at E3 2015 and now gameplay director Patrick Fortier talks in the latest issue of Official Xbox Magazine about how they didn’t want to implement a multiplayer mode since the game’s single-player already has a strong narrative.

Patrick commented about the success that BioWare did with Mass Effect 3 in featuring both a strong narrative and player-driven story along with a fun multiplayer mode. He also stated that if they want to take the multiplayer approach in a Deus Ex game, they will have to make it the focus point of the game.

Patrick sees that employing a third-party developer won’t help in this kind of game since “It has to be fundamental right from day one.”.

“I don’t think it’s something that can be tacked on and supported sufficiently well through a third party developer, out of the office,” adds Fortier. “It has to be fundamental right from day one that you’re trying to do that. You have to have the right idea and the right vehicle.”

Deus Ex Mankind Divided is expected to release in mid-2016 on PS4, PC and Xbox One.