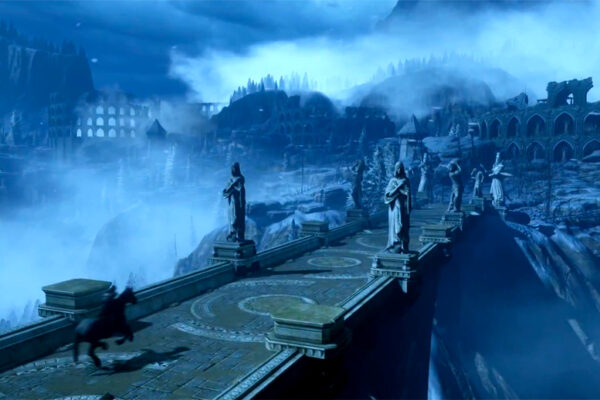 Dragon Age Inquisition will be quite different from the previous two games in many ways. The open world element will be one of the most enthusiastic and anticipated features of Inquisition and despite all its richness, depth and massive dimension, the game “won’t be as open as The Elder Scrolls V: Skyrim”, said BioWare Producer Cameron Lee. The third game of the series will be numerous times larger than Origins and Dragon Age II and it will feature around 50 hours of gameplay excluding all kinds of repeatability value, ensured Lee.

Inquisition will display a massive multi-region open world with many secrets to be unveiled and unlike the past games exploration will be highly encouraged and possibly rewarding. Exploration in Inquisition will be just as in real life, said BioWare Senior Environment Artist Andrew Farrell:

Get off the beaten path! Just like exploring in real life, look under all the rocks, under all the bridges, and in all dark corners of the map. Take the path less-traveled and you might something interesting… or surprising. 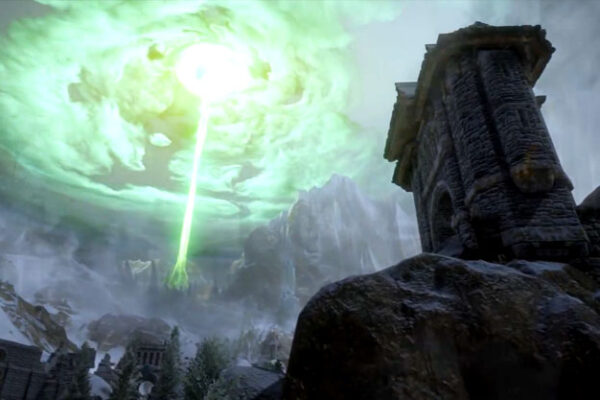 BioWare has recently released a new Dragon Age Inquisition environmental video, Discover the Dragon Age, revealing multiple scenarios from the “dramatic world of Thedas”. The upcoming next-gen action RPG will be the vastest and richest game of the DA series and it will feature a multi-region open world. Players will finally be able to explore the most remotely corners of Thedas, as BioWare clarified:

Welcome to Dragon Age: Inquisition, where you will take on the mantle of Inquisitor and lead a team of heroes on a perilous journey through a living, multi-region open world. Discover the dramatic world of Thedas, from war-torn plains to jagged coasts (…).

The video displays an incredible dynamic, immersive and living world, where environmental diversity seems to be the most prominent feature, since the two previous games didn’t have a huge amount of distinctive ecosystems. Inquisition will present a rejuvenated Thedas with more lands to explore and more variety to experience. However, BioWare hasn’t just been investing in quantity; quality is no less than a major priority. And this video is proof of that – quantity and quality are united in a very promising result. Inquisition will ultimately deliver spectacular visuals with stunning effects and a true next-gen definition level.