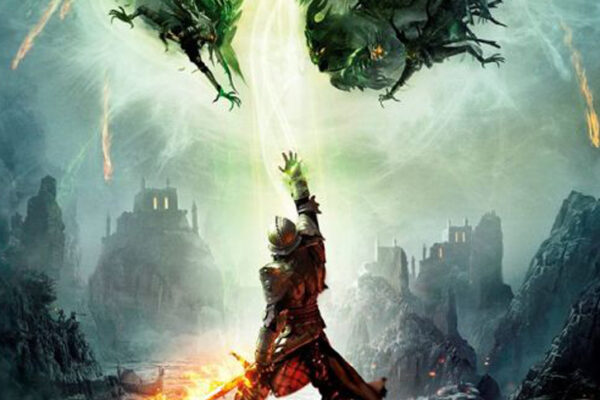 Dragon Age Inquisition is launching today on United States of America and Russia. However, a piracy leak has been running around the internet for several days now. As usual, the issue is with the crack. Apparently, crackers are having a hard time breaking through the code due to the new technical protection measures implemented by BioWare and Electronic Arts Games.

Inquisition’s PC version uses an unique and original online activation process called Denuvo, an “anti-tamper technology that prevents the debugging, reverse engineering and changing of executable files.” The whole objective with Denuvo is to stop illegal bypassing DRM (Digital Rights Management) platforms such as Steam and Origin. It is known that piracy can’t be stopped in all its extent but it can be delayed, at least in the first days or weeks of a title’s release.

Inquisition’s stand against piracy is causing a huge polemic among gamers, mostly because Denuvo has a twisted reputation when it comes to game’s fluidity and performance. On the other hand, crackers are not about to give up. Popular piracy groups like Skidrow and 3dmgame are looking forward to publish a working crack anytime soon. Now, the question is, how long will Denuvo last against the ferocity of crackers? OR could this prove to be the method all publishers and developers were looking for to stop piracy in gaming?