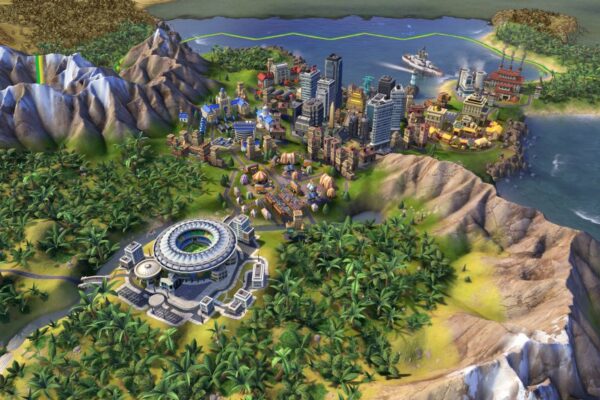 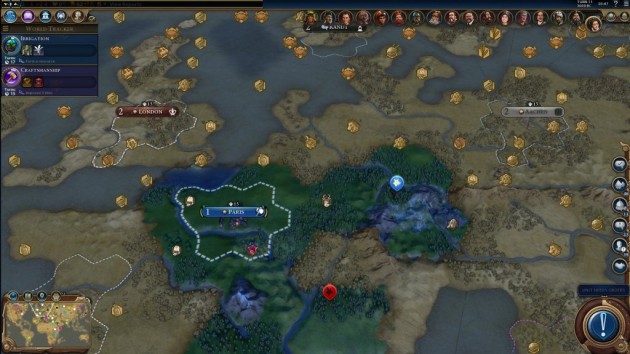 This is one of the most impressive mods released so far as it recreates the World map: we’re talking about a ludicrously gigantic map that has room for 50 civilizations but is only playable with about 30 civs at one time. You need a really powerful computer to even load the map, but if you have that and you have some time on your hands, things could get extremely interesting. Download this mod on CivFanatics, where you have even more details about the map. 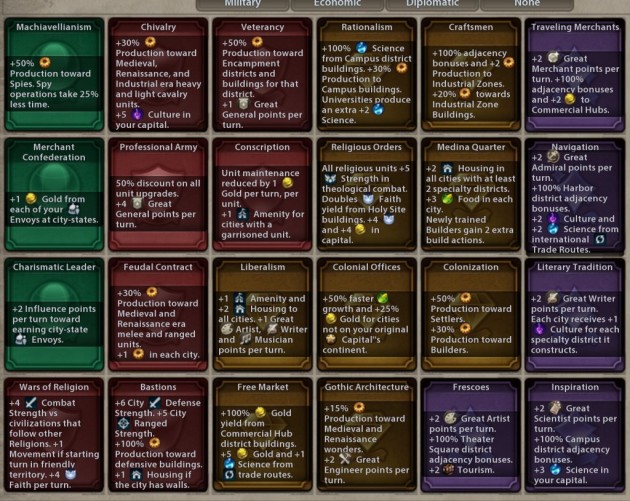 A mod that brings a lot of tweaks and fixes, improvements, and changes. Policies, better natural wonders, and many other changes are brought by this patch which keeps being updated, so it’s one that will get better and better over time. A must-have in my opinion, so click here to download it! 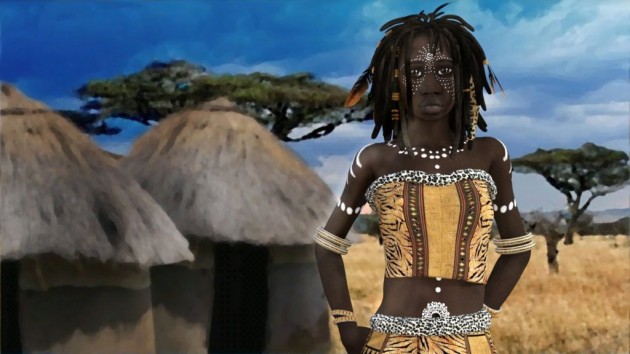 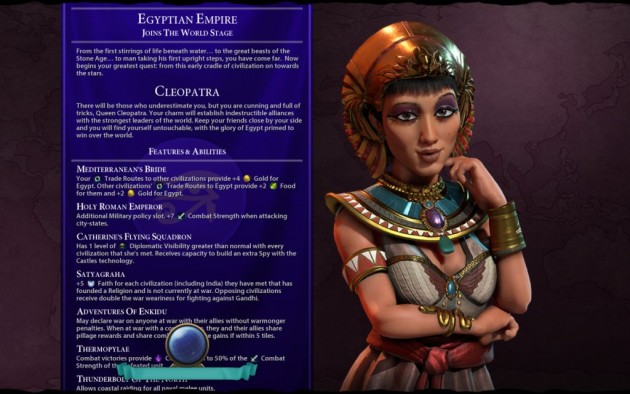 Have you sat there and pondered whether you want Rome’s automatic roads and monuments more than Greece’s extra policy slot? No more. Now one Civ has it all, and that civ is the one led by the offspring of Ra, the incarnated Horus, the living God that is the Pharaoh: Egypt. A sort of a cheat-civ right now, one that is extremely easy to play. You can get one of the 6 mods released here. 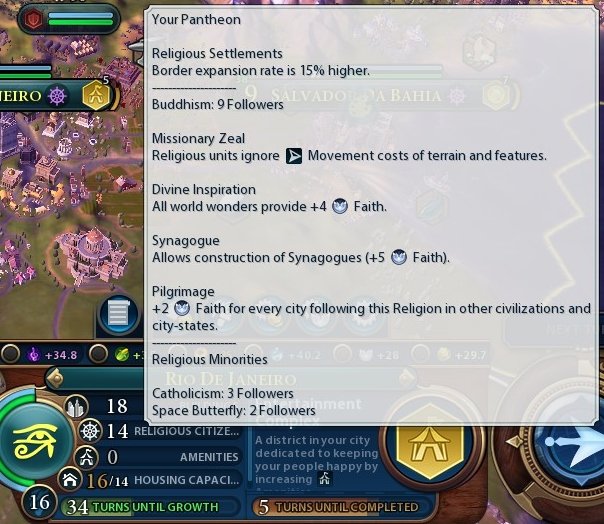 Did you ever have the feeling that the city panel lacks a bit of depth? Did you feel the need for some more information to help you plan your city’s future, including information about the districts? Then this is the mod that you need which offers a ton of information – and it’s easy to access these 6 mods released. Click here to download the mod. 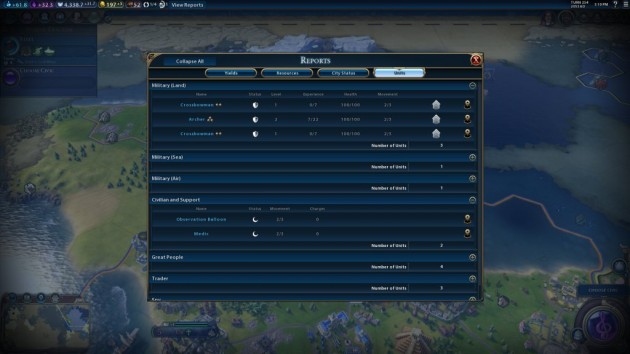 This mod, from the 6 mods released, adds a much-needed and easy to get to (and use) unit report screen. The units tab breaks down all of your units into groups such as military, spies, traders, religious, etc. It lists pertinent information for each unit (info differs based on the group) and allows you to select and zoom to any unit. Very useful, especially after you start building that huge army. You can download the mod here.